Celebrate Batman's 80th along with the 35th anniversary of the Teenage Mutant Ninja Turtles with 3rd and final volume of their epic crossover event!

The Batman/ Teenage Mutant Ninja Turtles crossover series from DC Comics and IDW has been one of the best sellers over the last few years, and features the writing talents of James Tynion, drawing by Freddie Williams, with the exquisite coloring work by our good friend Jeremy Colwell. The latter of whom we've interviewed about this series and more a while back. Did ya miss that one? Check it out HERE

I also heard that Kevin Eastman, TMNT creator, was involved in this release! This is gonna be epic!

Freddie shared some samples of the character art which will be featured in the May release of the Batman/Teenage Mutant Ninja Turtles saga. Check em out below! 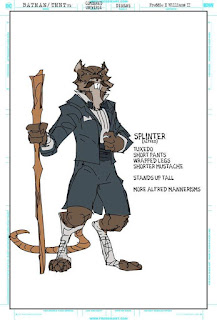 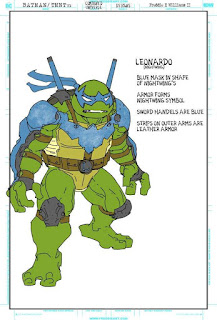 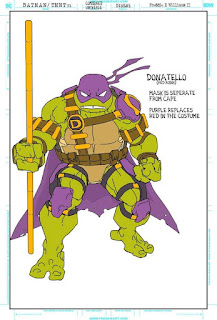 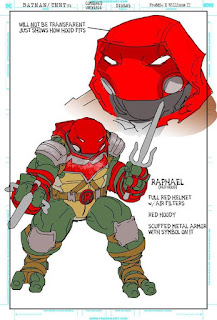 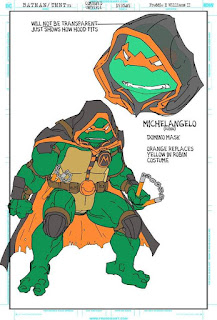 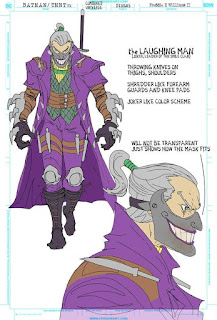 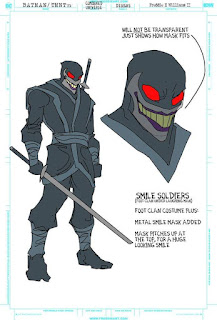 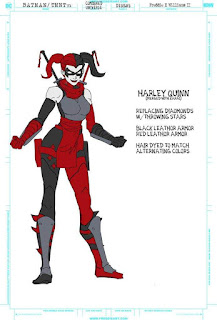 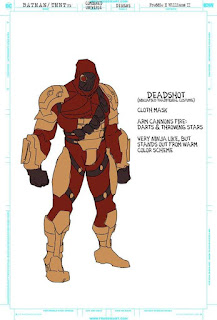 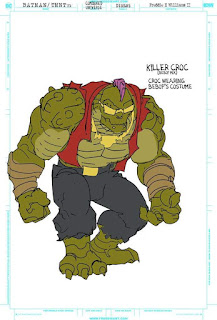 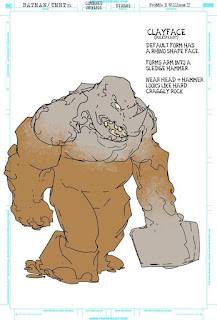 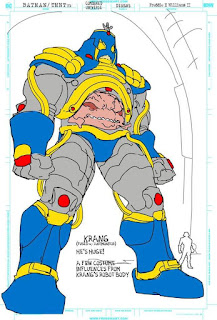 Thanks to Freddie Williams for letting us share these. You should be following him if you're not already, on Twitter at @freddieart

Be sure to watch your local comic retailer for the Batman/ Tennage Mutant Ninja Turtles release early May.

Dont forget, Free Comic Book Day is coming soon, so get out and show your local comic shop some love.

Shoot me tweet @thestevestrout and give a shoutout to your favorite local comic retailer. I've grown fond of Jack Aktion Comics and Games in Port Orchard, Washington. Check em out HERE