Cool Projects #23 features the release of Psi Lords Psi Lords #1 and a comic tie in to the Netflix Dark Crystal series. 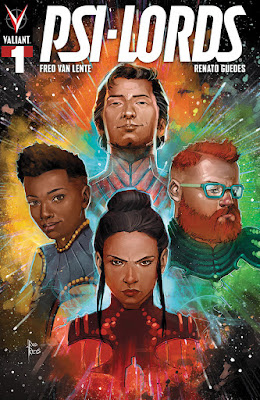 If you are following us on our social media outlets, you've seen me mention the marketing campaign Valiant put together for the new Psi Lords series from Valiant Entertainment. Between the series of book signings and the very unique tip line where you call in to report "sightings" and receive a free gift through your retailer. I thought it was pretty cool.

Well, the hype and promo seems to have been worth the effort, as Psi Lords #1 debuted this past Wednesday, and has a ton of potential.

Renato Guedes brings us stellar artwork in Psi Lords, brilliantly bringing together Fred Van Lente's fascinating story of a group of individuals with superhuman powers, imprisoned with no knowledge of who,or what they are, or the powers they possess.

Psi Lords #1 starts with our characters awakening and hearing the voice of Scion, who encourages their use of powers to escape their captors. Scions influence brings them together to work as a team to escape, and fulfill their destiny as possible gods.

This first action packed issue of Psi Lords really sets up a great beginning to an epic saga, but still leaves a great mystery as to who they are, and why these characters exist. I honestly hadn't felt this much of a need to read the second issue of a new series in a while.

Valiant has really been killing it with some of these new series like Psi Lords, Punk Mambo, and the Forgotten Queen. Get out to your local comic shop and grab some of these comics, and while your there, work up a feature on the shop we can share here at thestevestrout.com 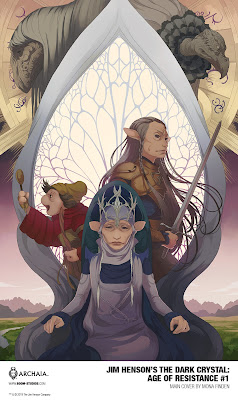 I'm also really looking forward to Netflix's Dark Crystal series, and am beyond ecstatic that Boom Studios is releasing a comic book tie in to the series!

Though the September release is a bit downthe road, I'm already getting hyped up for the show and Nicole Andelfinger and Matias Basla's comic lead in.

This past weekend was the Washington Summer Con in Puyallup, Wa, and though there was a ton of pop culture, and nerdy stuff for the whole family, there was a great emphasis on comic books. That was a bit of fresh air, as comic cons have felt like they've drifted away from comic books and leaned more towards the pop culture and fandom side of the scene.

As mentioned there was something for everyone at the Washington Summer Con. Anime, Toys, Collectibles, Retro Gaming, Art, famous vehicles from TV and Film, lots of Star Wars and so much more. The buzz seemed to be around an abundance of comic book retailers, and the roster of legendary and current comic creators that were on hand the show.

Icons of the comic industry like Jim Steranko, a living legend, whose name belongs mentioned with the likes of Stan Lee, Jack Kirby, Steve Ditko, and John Romita. Steranko is known for his work on Captain America and as a creator of Nick Fury and the Agents of Shield.

He was joined by Stan Lee's successor as editor in chief, Roy Thomas, known for introducing the Conan the Barbarian comic series, did a long run on the Avengers,wrote the early Marvel Star Wars series, which may have saved the company during a rough patch in the late 70's, according to the next great comic legend at the show, Jim Shooter.

Jim Shooter got his comic book break at age 14 working on Action Comics for DC, and would eventually go on to be editor in chief at Marvel, overseeing the popular Chris Claremont X-Men run and Frank Miller's Daredevil runs, and also launched the popular Secret Wars storyline in the 80's. He even went on to launch one of our favorite publishers, Valiant comics.

The Roy Thomas and Jim Shooter panel was very entertaining and informative. It was great hearing these two legends talk shop! 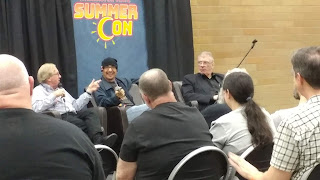 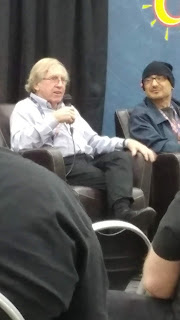 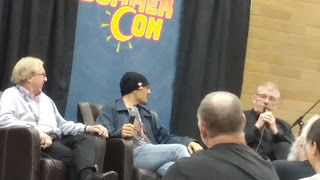 The other comic guests included the aforementioned Chris Claremont, Jim Lee, Randy Emberlin, and some up and comers such as Blacky Shepherd, who just so happens to be a special guest at our mini con, the Comic Book Swap Meet in July.

This show was stacked with comic book legends, and their tables stayed busy all weekend with fans steadily lined up getting their comics and collectibles autographs.

My personal highlight was the Clerks 25th anniversary reunion! It's hard to believe Kevin Smith's little independent film about a convenience store worker being called in on his day off, would have garnered a cult following as it has, but Washington Summer Con brought together some of the cast so we can celebrate 25 years. Jason Mewes, who portrayed the iconic Jay (sidekick to Kevin Smith's own Silent Bob character), along with the movies main man and lady, Dante and Veronica, played by Brian O'Halloran and Marilyn Ghigliotti respectively. 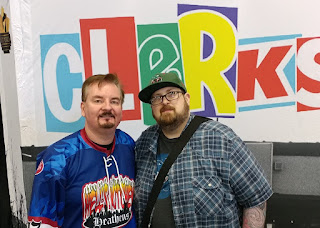 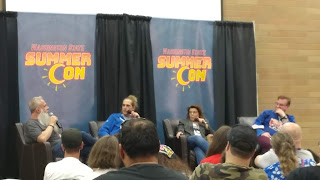 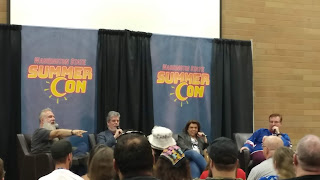 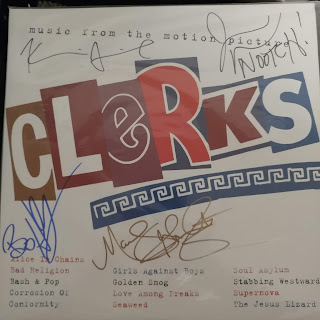 I'd encountered Mewes a few times, and he is always a class act to his fans, bringing his hilarious personality, which very much parallels his on screen persona, but it was my first timemeeting O'Halloran and Ghigliotti, who were equally as charming and welcoming to fans.

I really think the Washington Summer Con is already one of the best conventions intheNorthwest, and can only get better. I'm excited to see where it goes. I'll be there next year, and so should you!

Enjoy some photos and videos from our friend Gina, including a few from the awesome Summer Con Star Wars exhibit. (https://instagram.com/regina.b.360?igshid=227rxtifo86a) 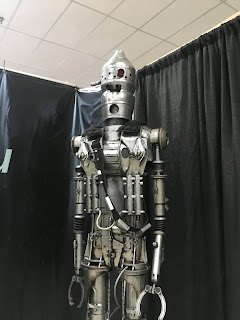 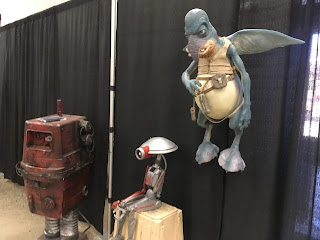 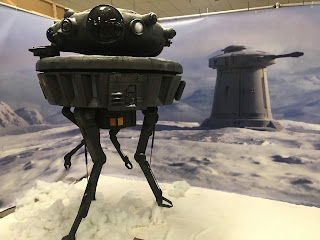 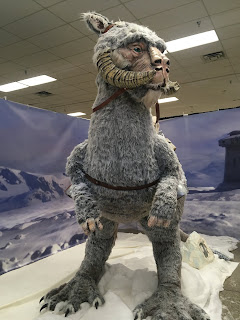 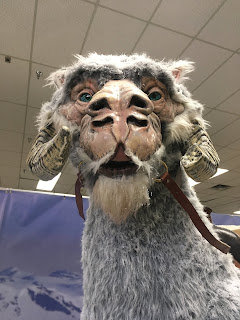 This Ninja Turtles van was pretty sweet too. I had to get a photo with the van and Turtles! 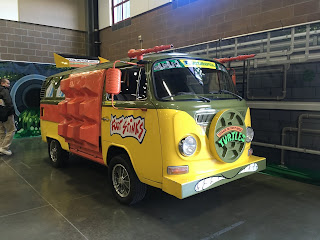 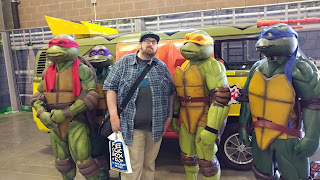 Thanks for the great pics and the Jim Shooter signed program, Gina! 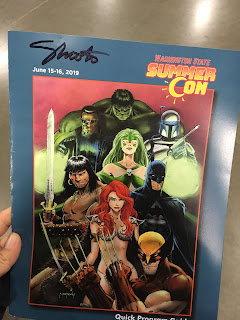 Oh and our favorite cosplay from the weekend...courtesy of Triple Click Photo 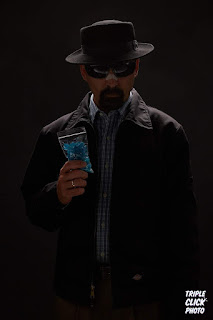 That about wraps up our eventful trip to the Washington Summer Con. We will be there next year, but in the meantime, come have  fun at the Comic Book Swap Meet on July 13th. 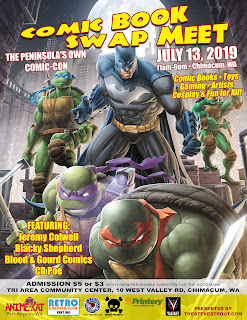