Two Big Comic Reviews: Gotham Academy and The Fade Out

review by Joe David Thompson
Thor might be the biggest book this week, and I enjoyed it immensely, I think it would be remiss to let this week in comics slip by without mentioning a few other books that stood out among the releases. 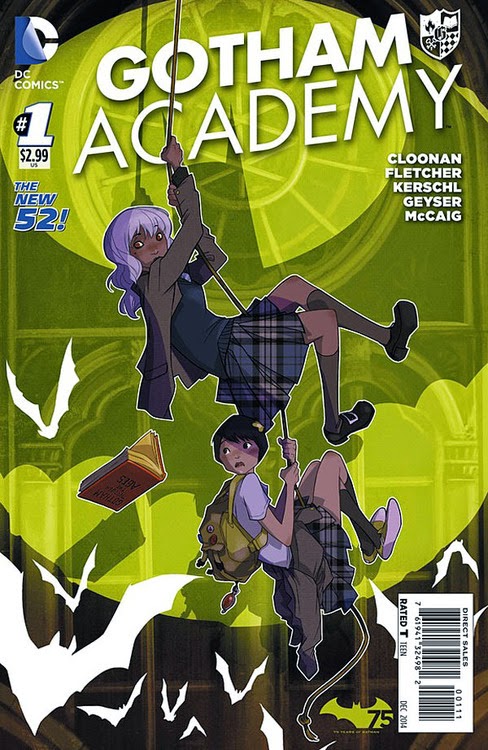 This week DC Comics launched Gotham Academy, a new Bat-title that sets teenage would be detective stories in the backdrop of Gotham City's most prestigious private school.  I was hooked on the premise alone, and I can tell you that the execution of this book is exactly what anyone could hope for.

Returning student Olive Silverlock is our window into this world as she becomes an unlikely mentor for "Maps" Mizoguchi, a first year student and sister to Olive's recently ex-boyfriend.  Something happened to Olive over the summer, and she returns to school different.  Soon, rumors of a haunting presence around the school sends Olive and Maps out to investigate, which causes even more trouble.

In the hands of writers Becky Cloonan and Brendan Fletcher, Gotham Academy manages to blend Harry Potter's Hogwarts moments with a healthy dose of early Buffy, all covered by the gothic sensibilities you want in a Bat-book, minus the overwhelming gloom.  Gotham Academy knows what it wants to be and it nails the tone perfectly.  Art from Karl Kerschl gives the book an immediate identity, instantly familiar and compels readers to turn the page.  Even more striking are Kerschl's inventive page layouts, where he uses panels in creative ways to more story forward.

Before you get too worried, Batman does make an appearance.  But, if you're looking for a way to bring new fans onboard into the Batman universe, or just want something new out of this world, Gotham Academy is a can't miss book.

Last month, personal stuff kept me from writing up this comic, but with its second issue dropping this week, now is a good time as any to talk about Image Comics' The Fade Out. 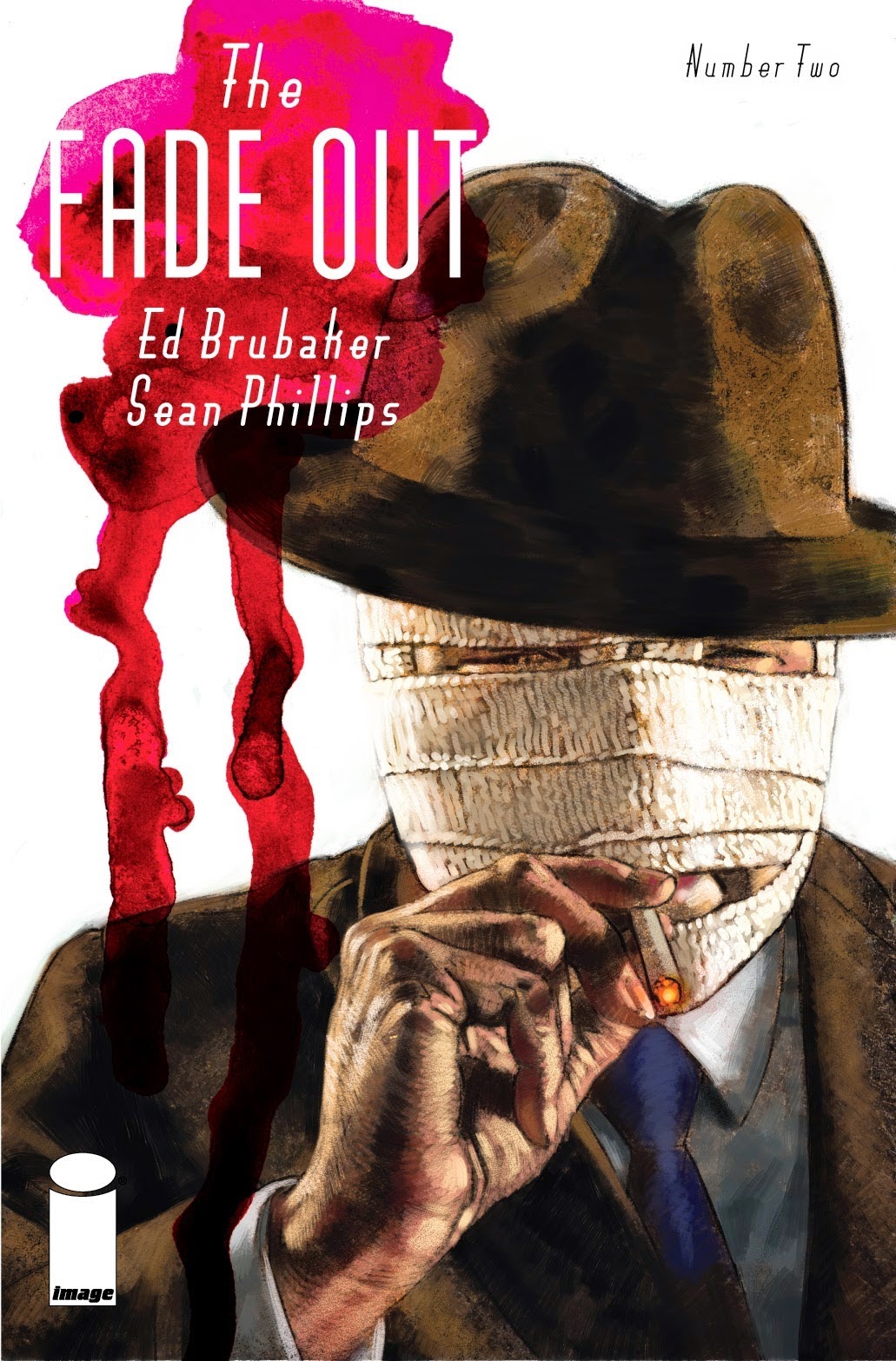 Those of you who know Ed Brubaker and Sean Phillips' work can already attest to what this team can accomplish.  If you're unfamiliar with their books, prepare to drop your next paycheck at your local comic shop, snatching up past trades of Criminal and Fatale.

Brubaker and Phillips and long since done incredible work in the crime noir genre, churning out instant classics, but there's something about this new book that finds their approach gelling into something bigger than anything they've put out before.  The Fade Out opens on a murder mystery set in 1948 Hollywood, where studios run the show and a screenwriter is haunted by his past.  I'm being intentionally vague here, because I need you to trust me that you're going to love this book.

The second issue weaves the portions of protagonist Charlie Parish's back-story into the web, giving us more insight into just what this man has bargained to stay in the movie game.  A quick word to the wise here:  The Fade Out works hard to faithfully represent the prevailing attitudes of the culture in which the story is set, so if you're sensitive to sexist or racist content, you've been warned.  It's not treated in an exploitative way, but it is there.

Joe David Thompson has been doing media reviews for websites such as Red Carpet Crash and the 405 Music Blog. For any questions or comments for Joe David Thompson, you can email him at jovid52@me.com and follow him on twitter @jovid52