Due to some scheduling restraints, in this latest Cool Projects, I'd like to share a few of this weeks comics hitting shelves on August 21st... 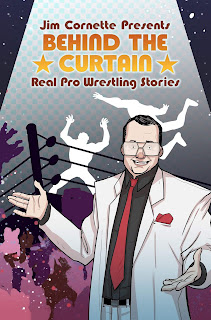 Jim Cornette Presents: Behind the Curtain is a collection of pro wrestling stories from one of the greatest minds in sports entertainment history, Jim Cornette. If you know Cornette, you know he is as honest and outspoken as they come. This oughtta be a great no holds barred graphic novel from IDW. 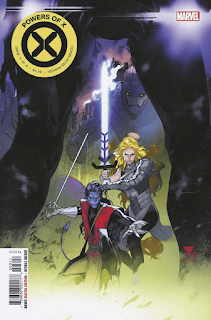 I'm a little behind on my own comic subscriptions, but you better believe I have the House of X and Powers of X comics on my pull list!

I'm hearing nothing but great reviews on Johnathan Hickmans work in reshaping and setting up the future of the X Men and mutants on these books. These two mini series intertwine, setting the X Men relaunch this fall.

Powers of X issue 3 dropped this week on new comic Book day! Who's been reading it so far? I need to hurry and catch up. 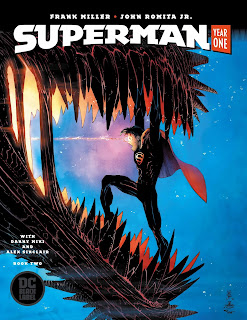 Another book I havent read yet that I need to check out is Superman Year One.

This reimagining of Superman's story chronicles Clark's growth into the Man of Steel, written by the legendary Frank Miller with John Romita Jr on art duties. What a team up, right?

Honestly I'm disappointed as to how far behind I am on reading. 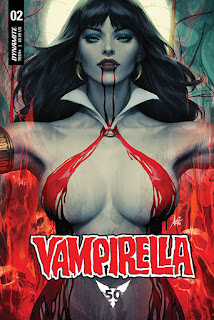 One comic I have managed to keep up on is the new Vampirella series from Dynamite. Issue was was a great start and left me wanting more, and I get it this week with the issue 2 release...Vampi's definitely been getting some love on her 50th anniversary with these great comics and collectibles featuring the iconic character. I'm sure we'll discuss this series more in the future.

What comics did you all pick up on this new comic book day? What series' are you looking forward to? Let's discuss.