Wow, the crew at Jet City Comic Show have outdone themselves once again with the 2015 edition. Not only did they add a second day to the convention, but they added more of everything! More celebrities. More top notch comic creators. More vendors. More renowned authors. More programming. Just all around more fun!

It was an extra special show because www.thestevestrout.com was on the other side of then table for the weekend, as we shared a booth with the creator of SUKOTTO , Scott Adams. It was nice to it back and watch the show from another perspective. It was also humbling to have attendees come by and recognize me from my work here on the site.  It was a great experience. I couldn't have asked for a better table neighbor than Scott and Sukotto Studios. Be sure to check out Sukotto at www.sukottostudios.com.

There were a couple extra special moments over the weekend including a great conversation with horror icon Michael Berryman. We probably chatted for a good 45 minutes about life and how he is is very into animal rescue and anti bullying. Such a nice guy, who wouldn't let me leave without him giving me an autographed photo from his character on the DEVIL'S REJECTS. We plan to connect at some point for an interview. He has stories to tell!

Speaking of interviews, you all probably read the ones I did to preview the Jet City Show...If not I will link them again. The first was with the writer of the Dune series, bestselling author Brian Herbert. We corresponded via email so it was nice to chat with him in person. A fantastic guy with so much knowledge and stories to share. He actually gave me some goodies to share with our readers, so watch for some giveaways.

Chatting with Mr. Herbert led to one of the most surreal moments in my celebrity and convention interactions over the years. He happened to be friends with the renowned fantasy writer, Terry Brooks, who was also a guest at the convention, and we all shared mutual friends as it would happen, which led to one of the most epic photo ops I've been part of. We had 3 of the greatest SciFi and fantasy authors of all time in a photo (Terry Brooks, Brian Herbert, and Bruce Taylor) with yours truly and my boss' brother (of all people)!!! Words can't describe!
Then of course my other interview was a quick one with scream queen, Linnea Quigley! She was the topic of many a childhood ''fantasy'' after her dance scene in RETURN OF THE LIVING DEAD! She was beyond sweet and so gracious to the fans. I just hope she kept my buddy Roy busy, who happened to be her assistant for the weekend.

So much fun packed in the weekend. It went way too fast. Check out some of the other stuff going on in these pictures: 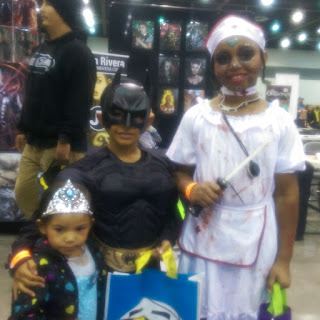 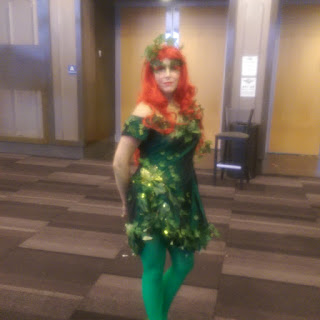 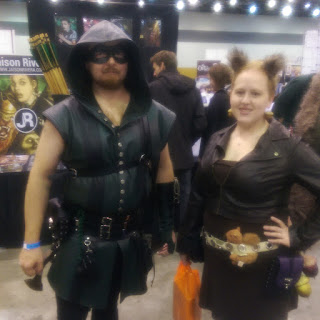 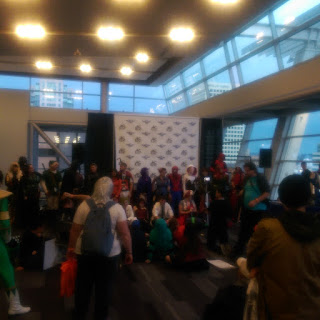 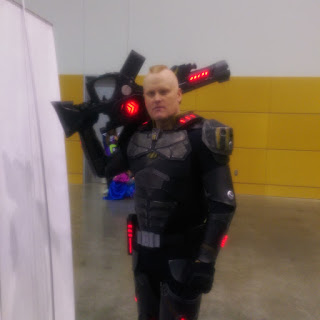 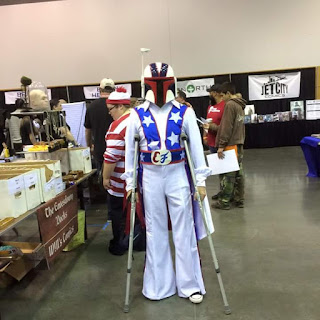 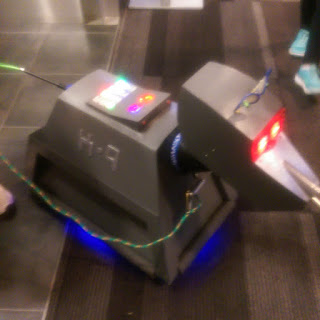 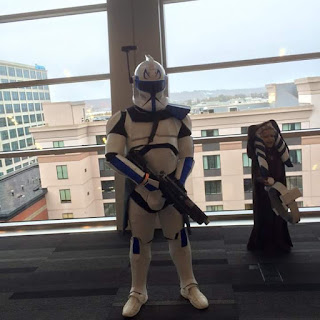 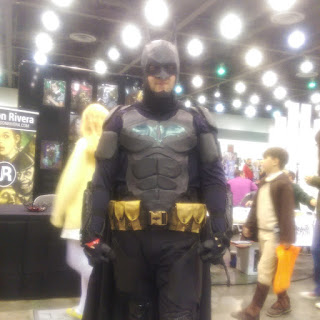 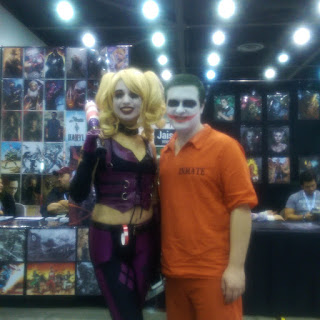 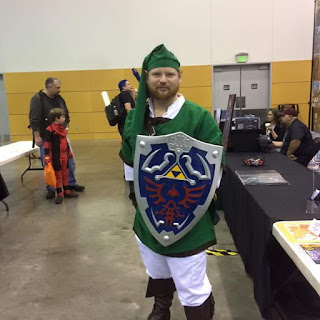 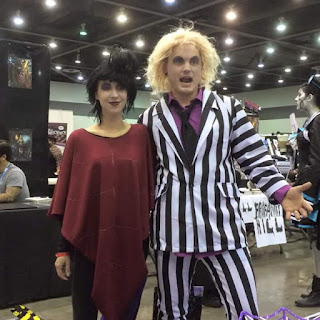 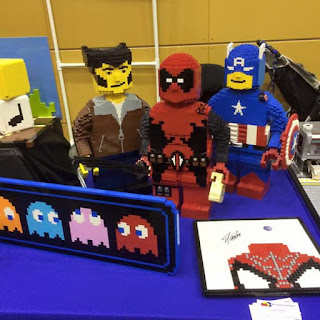 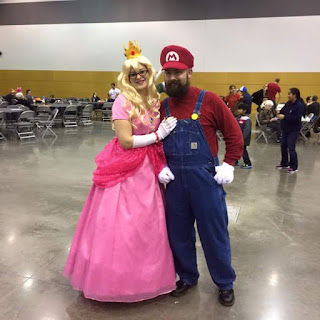 If anyone knows the name of any cosplayers not linked, let me know. All other pictures courtesy of myself, John Nutter Cosplay, and H. McKenney Photography


Thanks for another great show. Looking forward to the Jet City Comic Show for years to come! Extra thanks to my friend James Taylor for giving myself and my other media buddies at Sci Fi Monkeys access to all the celebs, artist, authors, and more!! James is also an amazing artist himself. Check out his webcomic, The Bullys Bully here, or through the link at the bottom of this page...Until the next post, keep sharing and spreading the word...Oh and watch for more fun giveaways on Twitter, Instagram, and Facebook....