I didn't go into either convention prepared to do a full recap like normally, but the weekend was too amazing to not share some photos and stuff with you all...

First off, I hit Supernatural VanCon in Vancouver, BC, Canada with my good friend Haylee (facebook.com/hayleetronconecosplay). It was my first time leaving the U.S. so there was that exciting factor, but I was really looking forward to the whole con being dedicated to one of my favorite shows.  For some reason , Supernatural seems to really strike an emotional chord with its fan base, and I'm no different. I've dealt with a lit this last couple years, that I'm not going to get into here (but feel free to ask anytime). This show has taught me how to persevere and be strong through demons/issues in my life. Crazy emotions!! Especially this weekend during VanCon. I may or may not have teared up on countless occasions during panels and conversations with my sidekick.

Here's a bunch of shots from panels and stuff. I was so caught up in things that I didn't take many pictures myself, because like I said, I didn't prep to cover shows. I connected with a couple fantastic photographers that were gracious enough to let me use a few of their pictures. If I mis-credited any, Please let e know asap and I will fix em right away. Their credits link to their Twitter pages, so please go follow them and appreciate their talents.


We lucked out and scored PAX Prime tickets for Monday, so we made a day of that in Seattle, since it was "on the way home"...It turned out to be quite the pitstop. Other than table top and board games, I'm not a huge gamer, but this convention is a thing to see!! Even if you don't play video games, there is so much awesome to see and do. It was rather overwhelming to take in after the emotion filled weekend up at VanCon! I definitely wan't to spend more time at PAX next year. 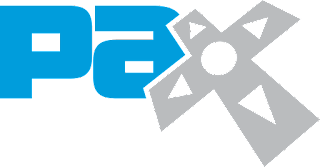 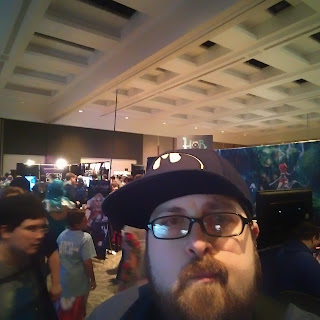 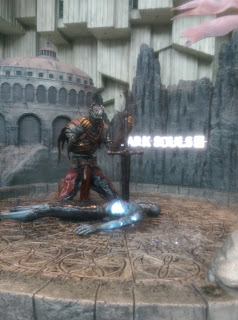 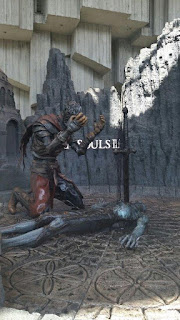 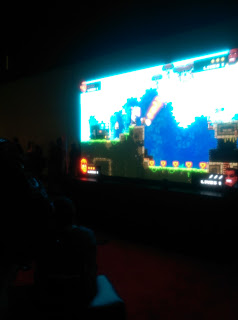 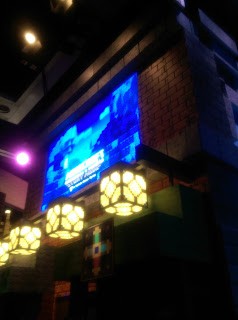 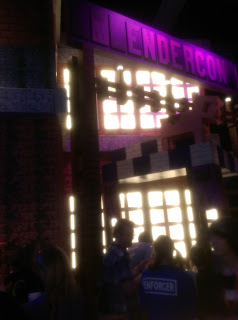 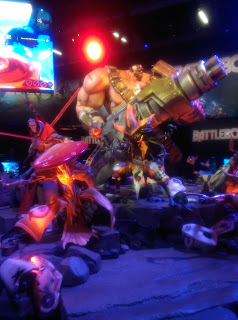 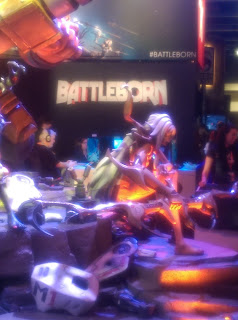 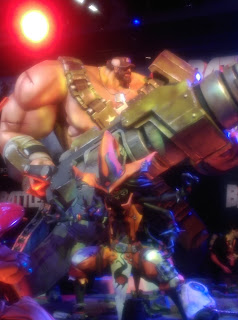 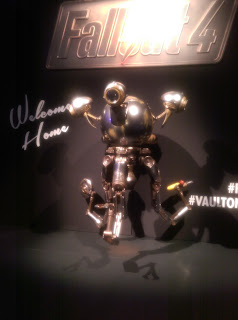 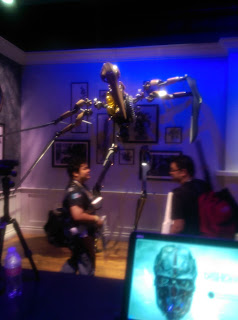 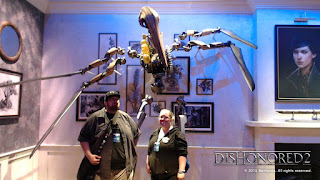 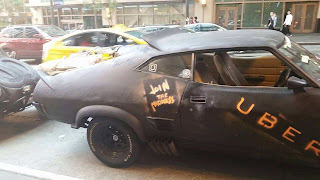 Crazy weekend. No time to rest though. Gotta get geared up for one of my favorite shows of the year, Rose City Comic Con in Portland, Oregon! I dropped an RCCC preview interview here last weekend with Agents of Shield's Brett Dalton...Go check it out if you haven't yet. See ya at RCCC!!!