It feels good to finally get this convention coverage posted. It's taken a week longer than planned, but things were a bit delayed by some post-con health issues. I think I might have bitten off a bit more than I was ready to chew the weekend of March 2-5, when I booked two conventions in one weekend in Norwescon and Sakura Con! Might have ran myself a bit ragged, but I'd do it a million times over! 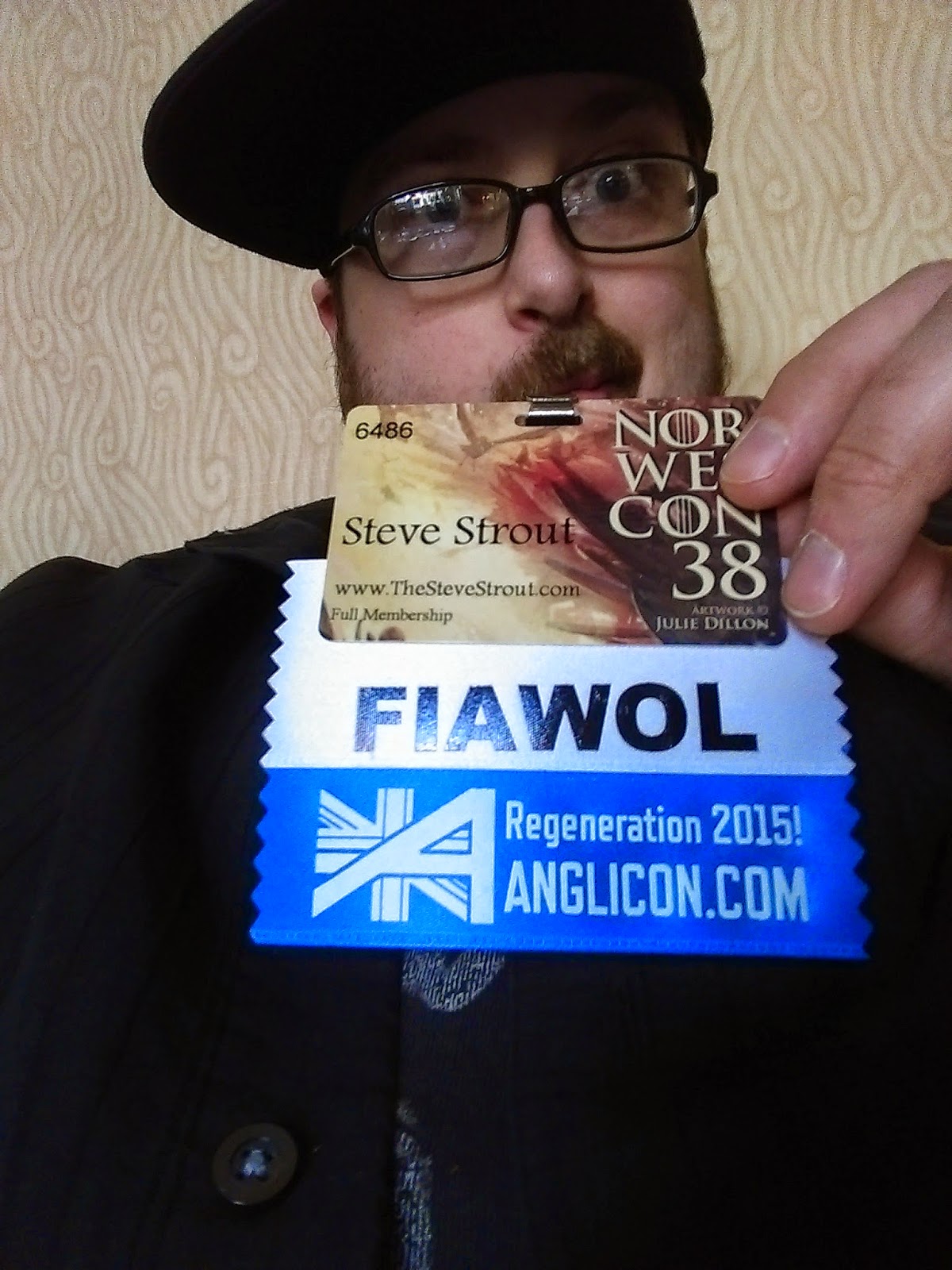 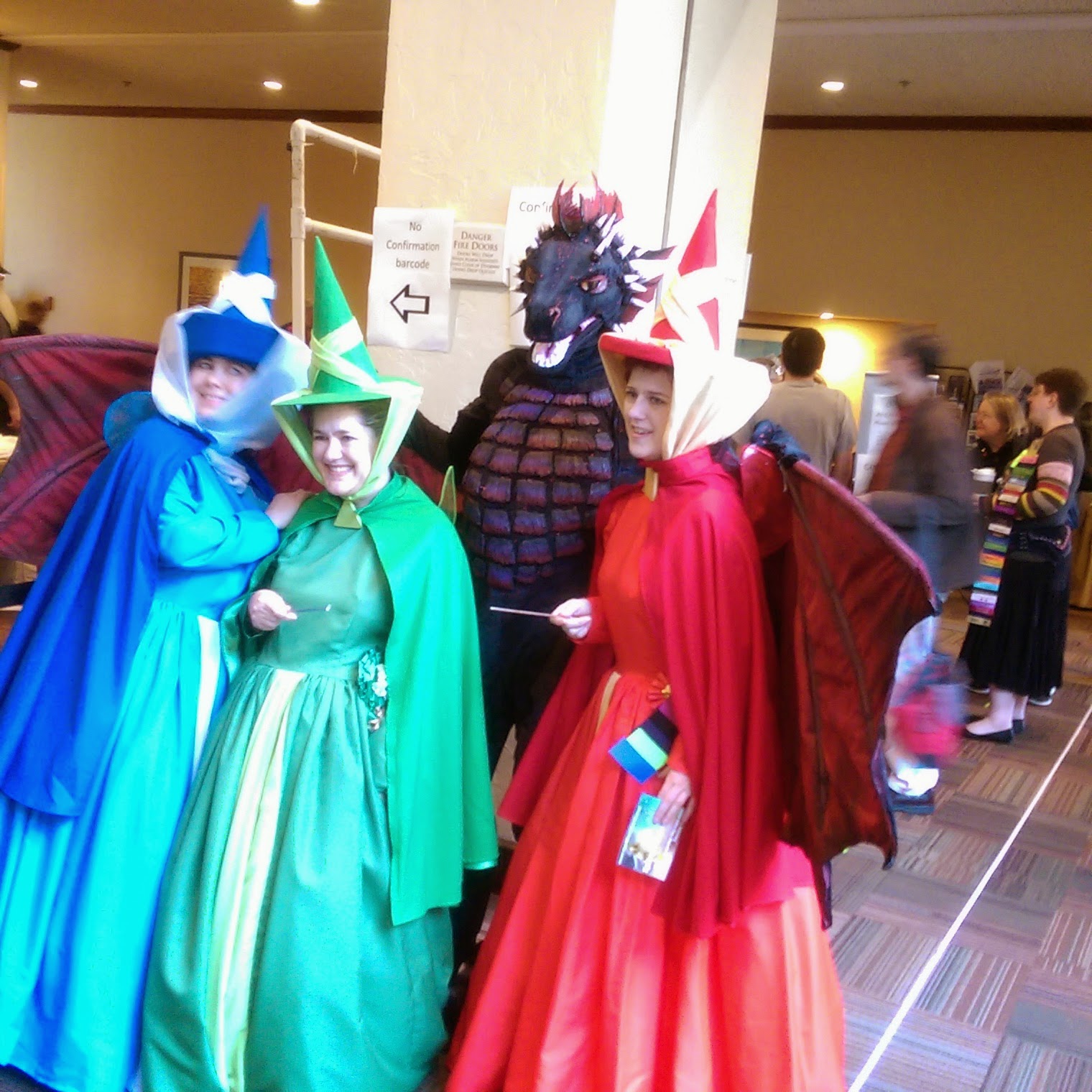 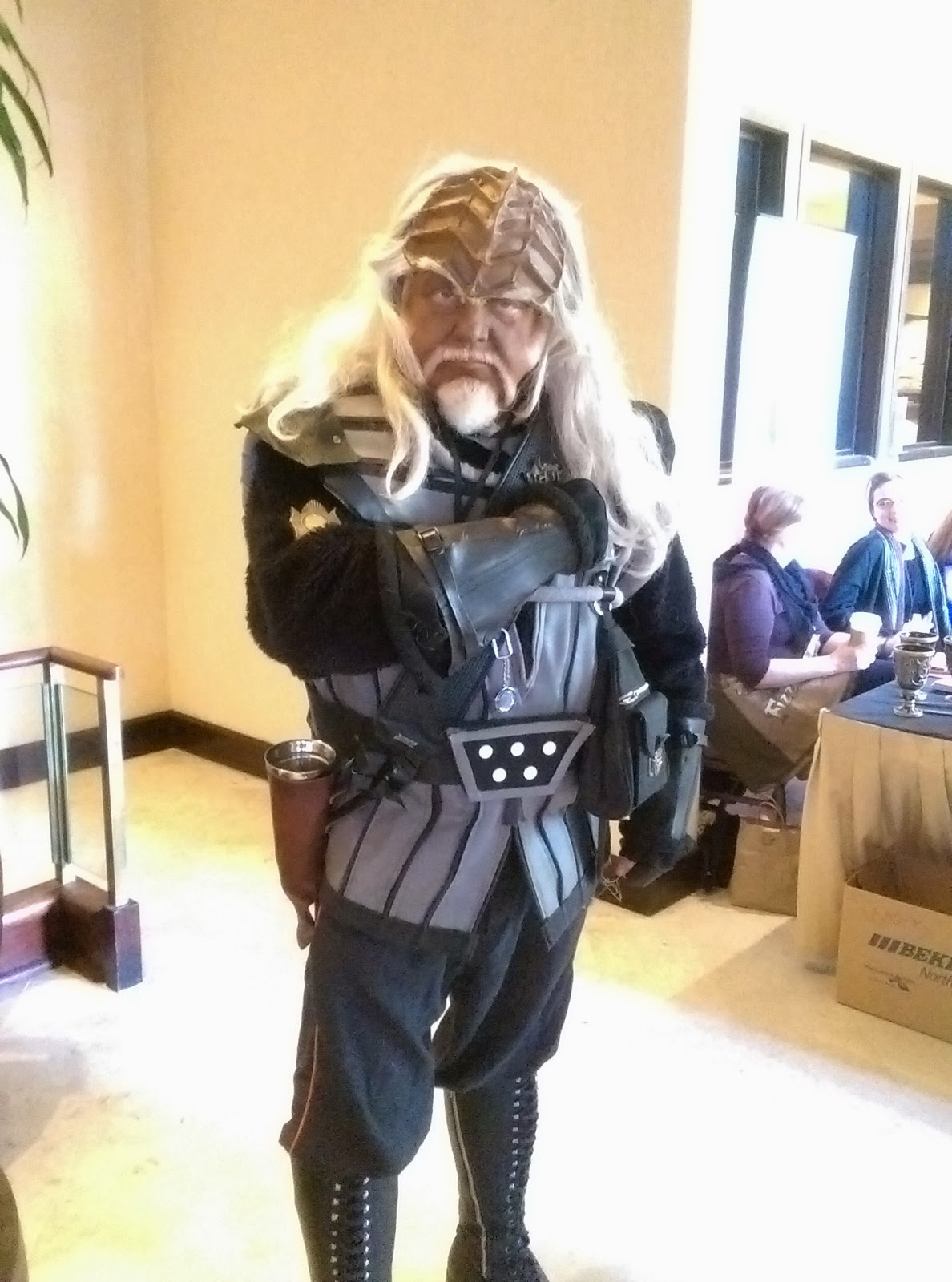 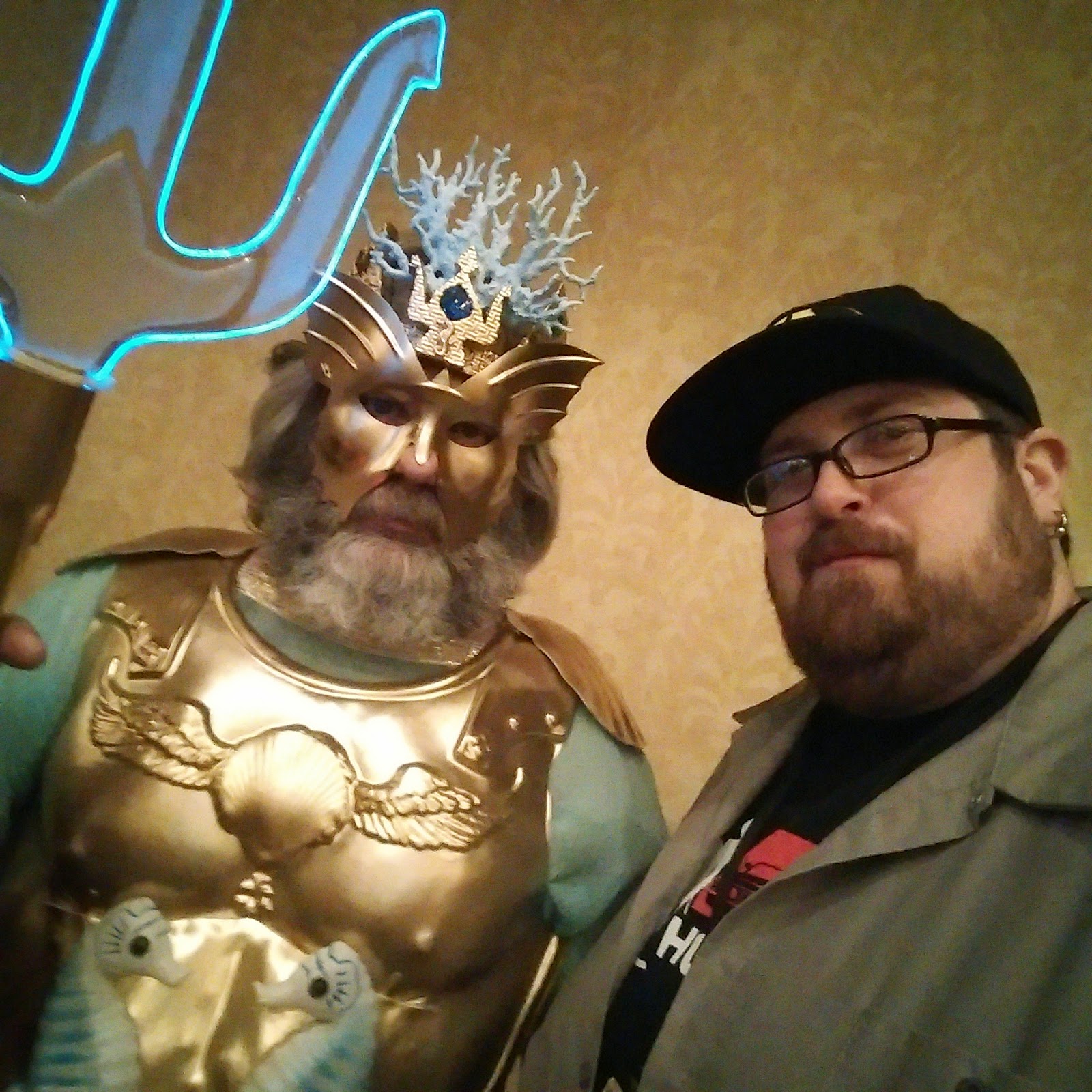 Here's a few shots from my frind and site contributor, Kelsi Othoudt...Go follow her on Twitter: https://twitter.com/SeryFyre

Ok. I have to admit, I've only recently been getting into watching anime and reading manga,so  I don't know a ton about anime, but I was super stoked about this show for the costuming. Sakura Con didn't let me down when it came to that aspect! I'm hoping some o you great readers can help me out and tell me some of these characters, and maybe even the cosplayer names so I can give them shoutouts. Thanks to Kelsi again, and Michael Beckman for doing most of these photos for www.thestevestrout.com. 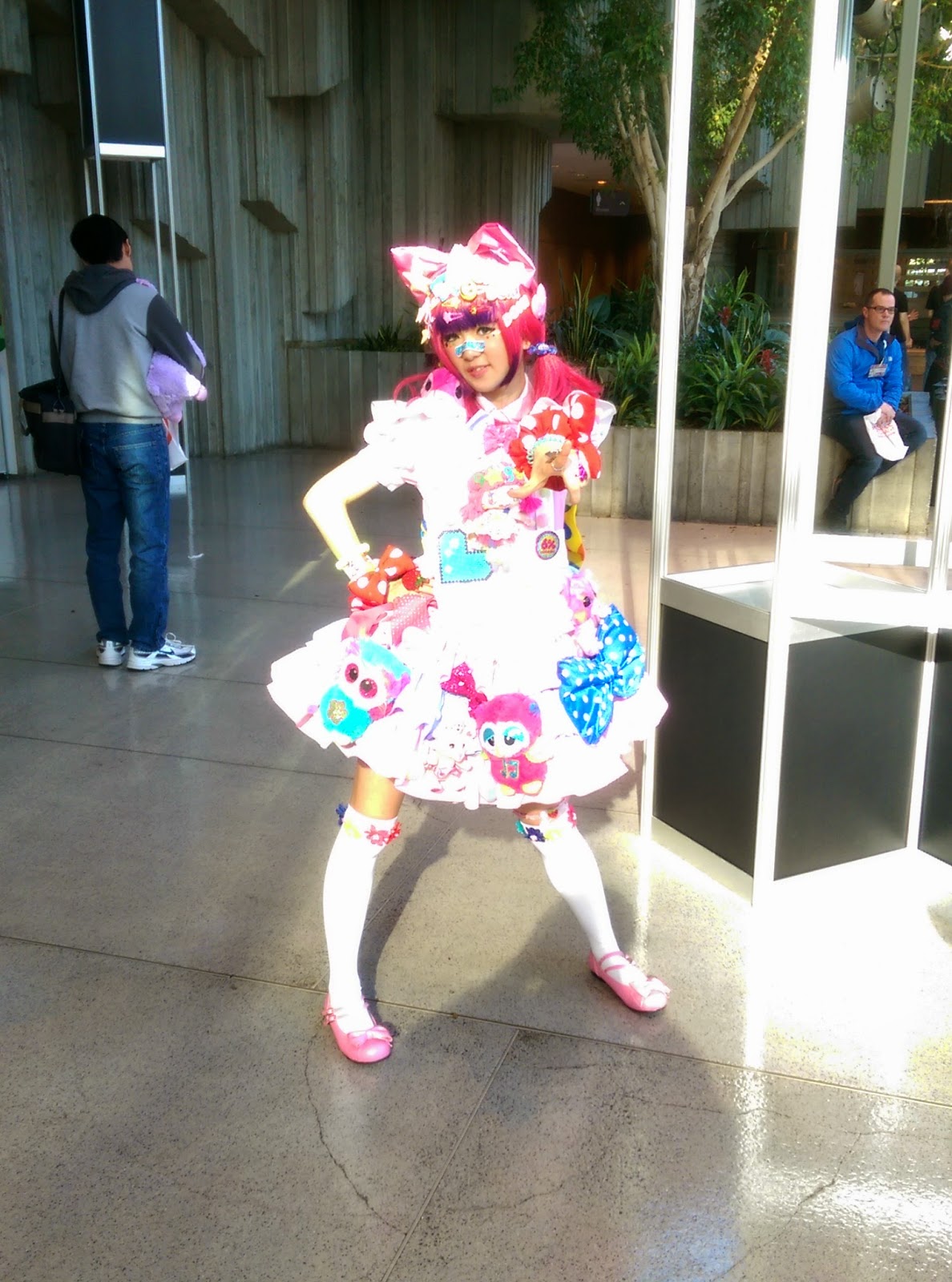 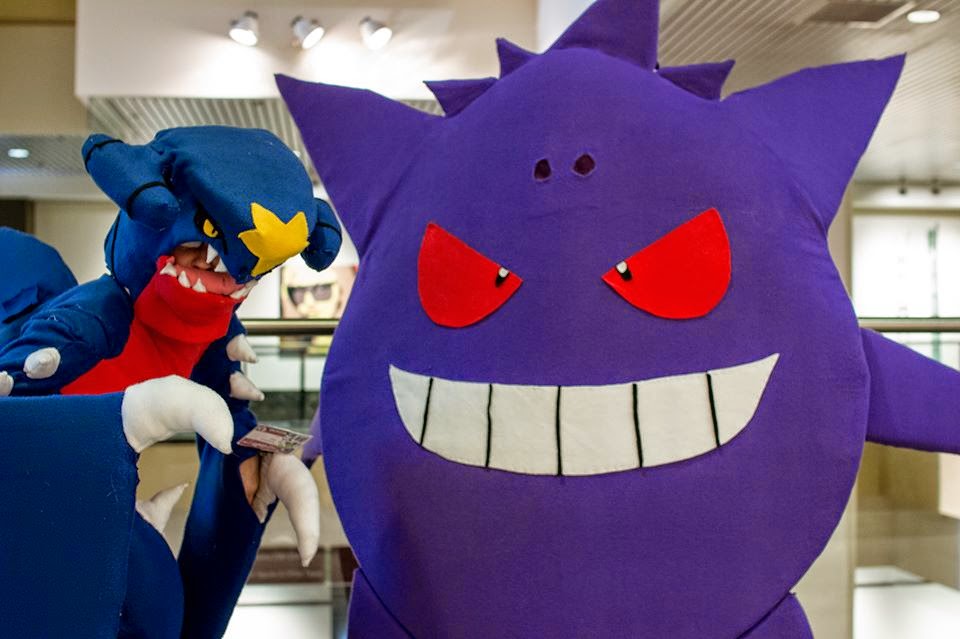 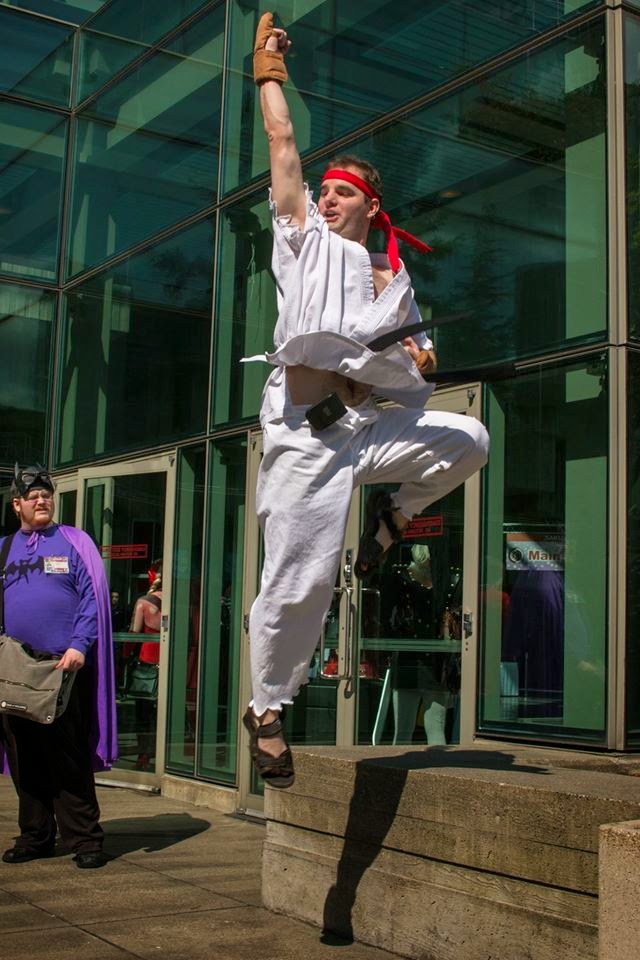 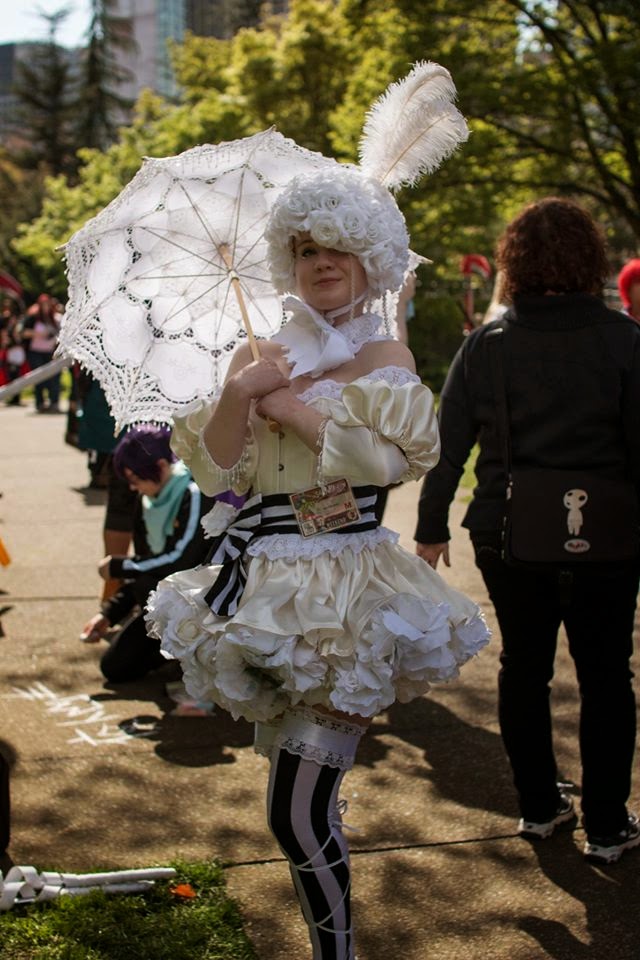 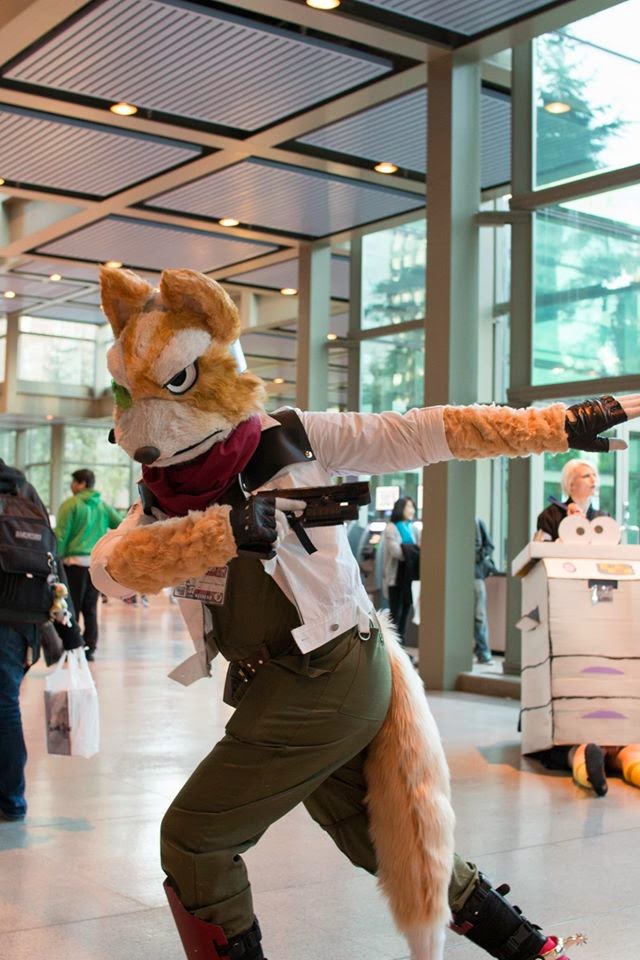 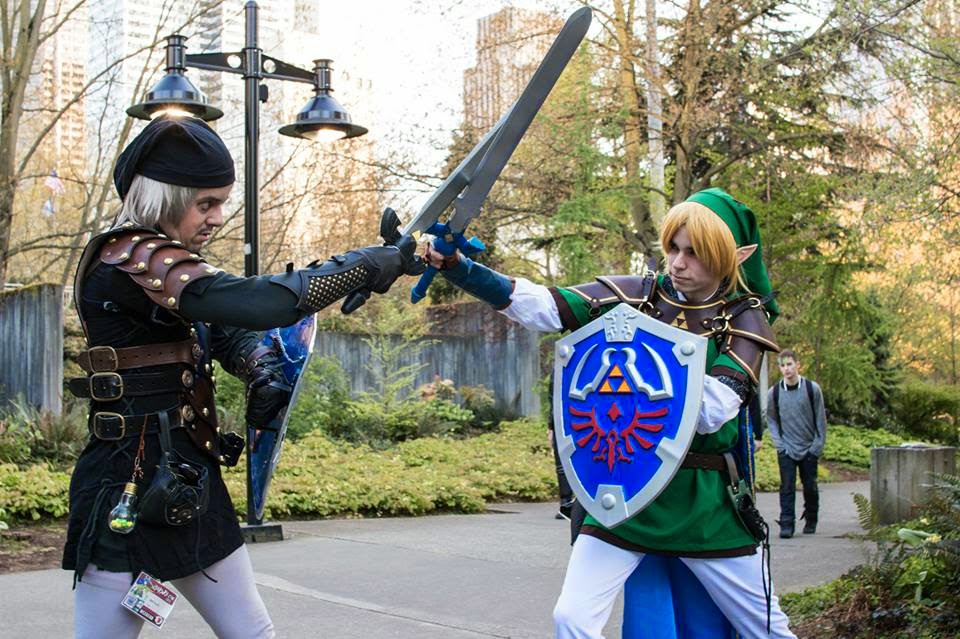 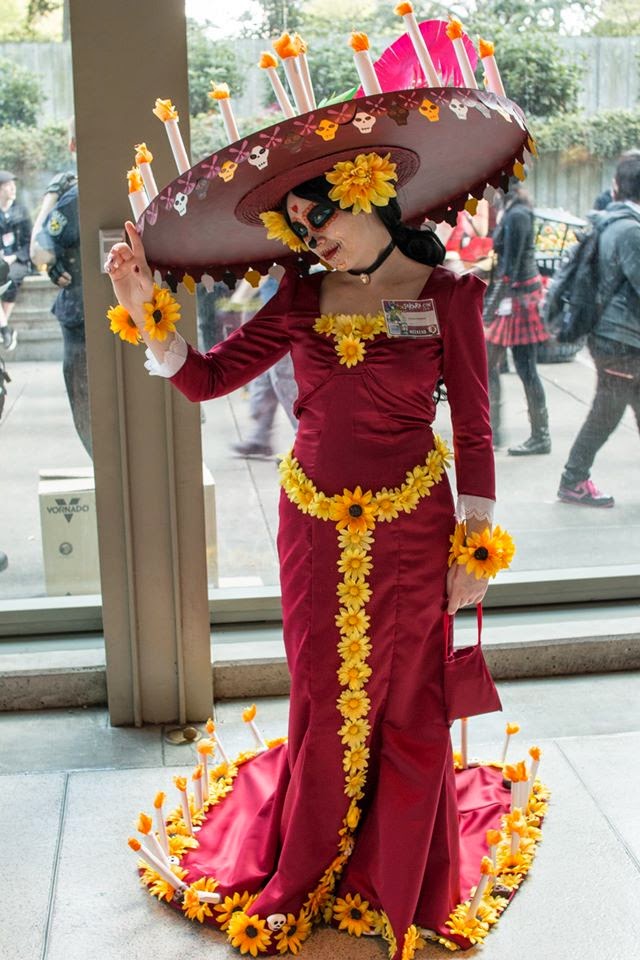 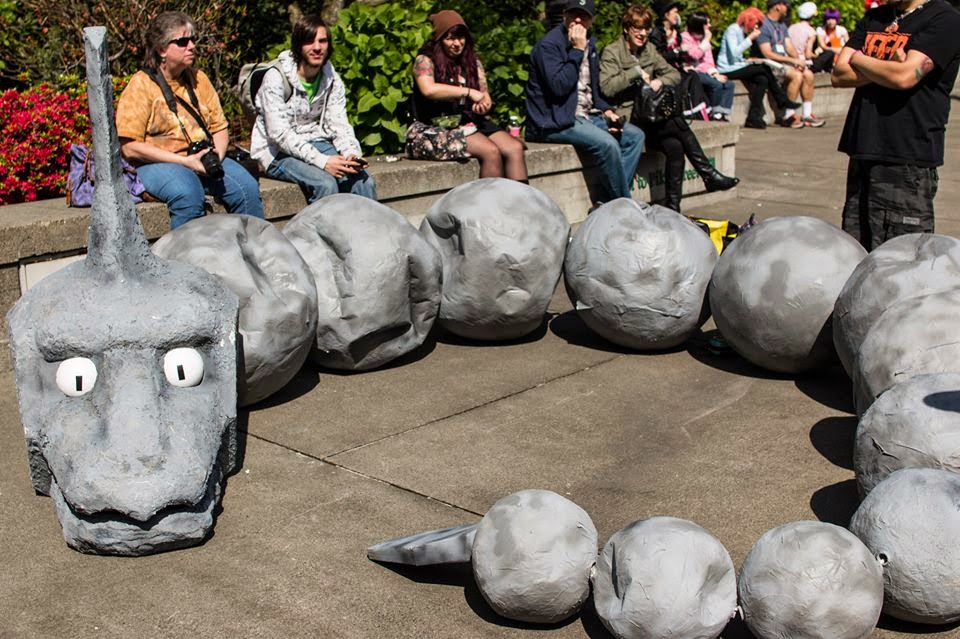 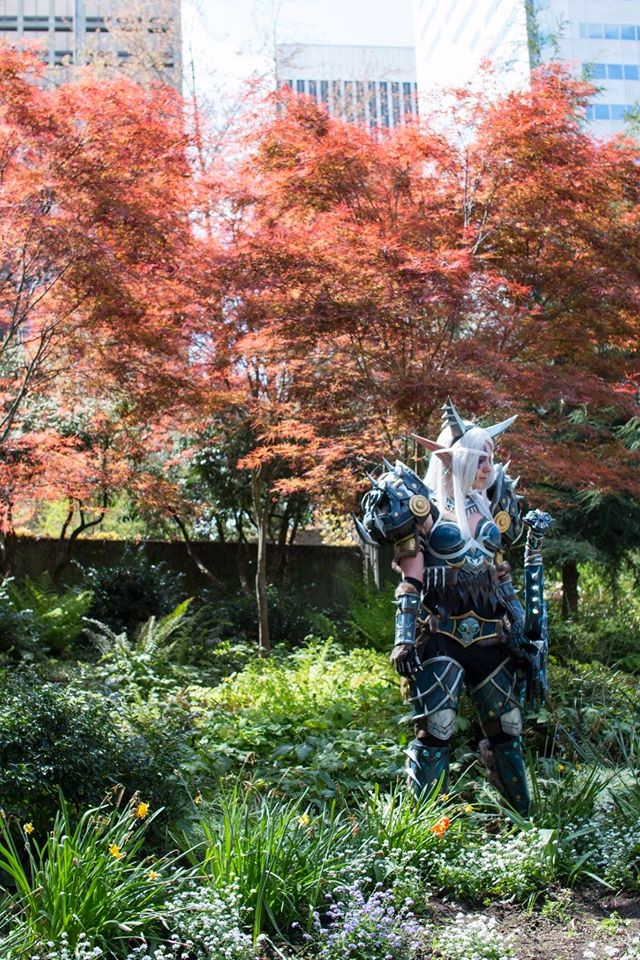 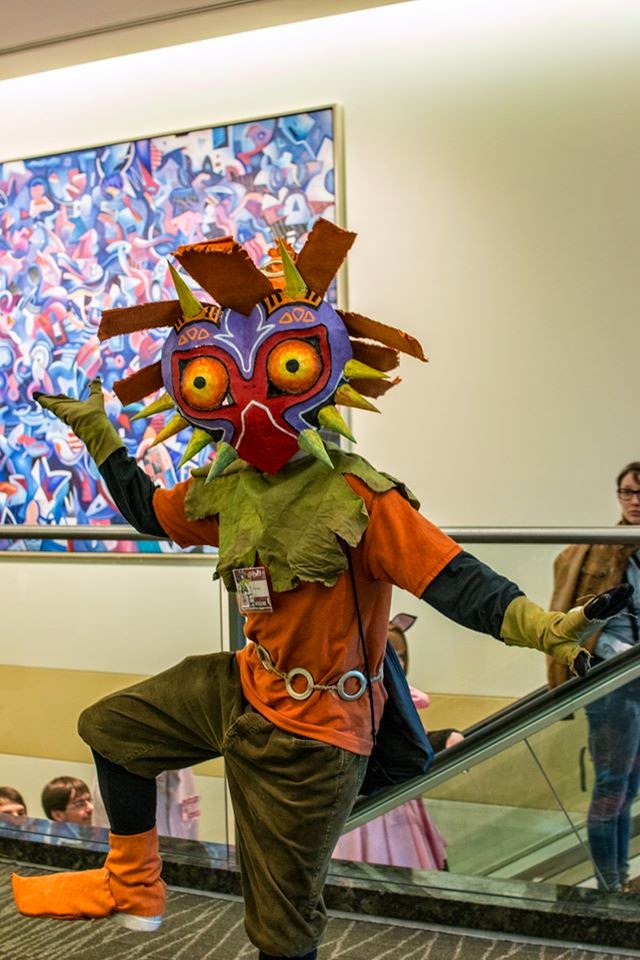 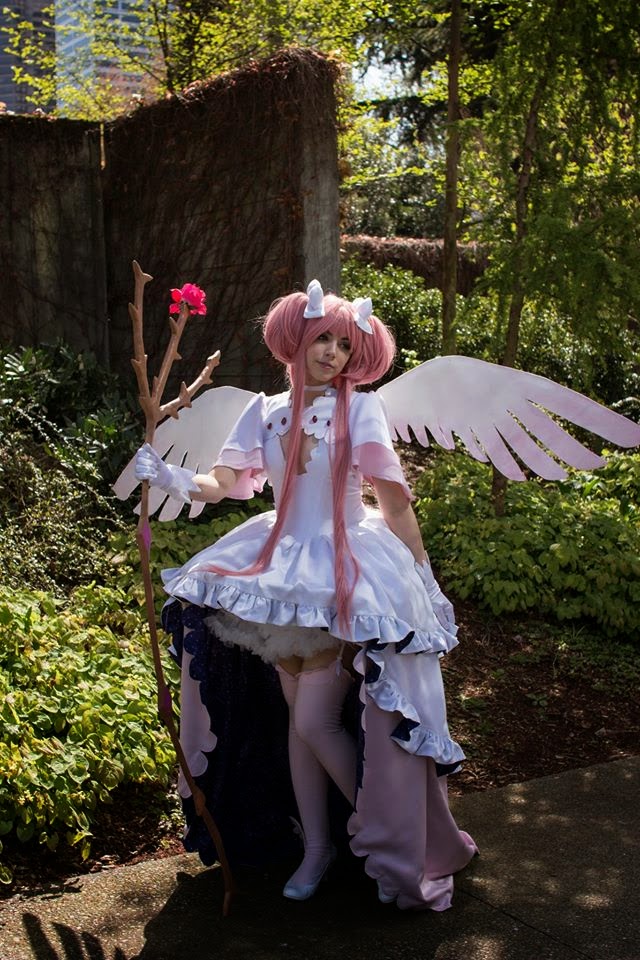 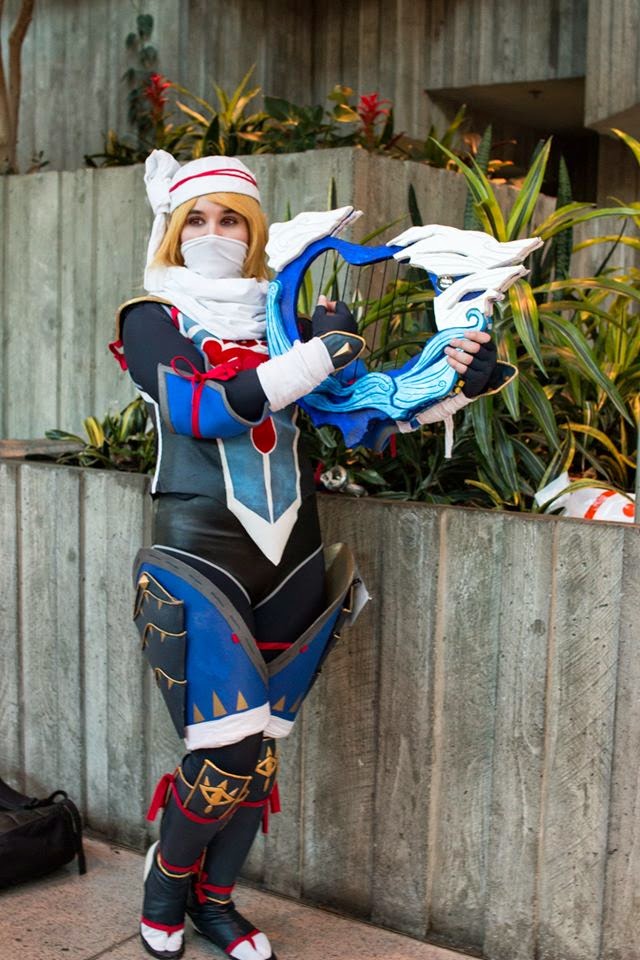 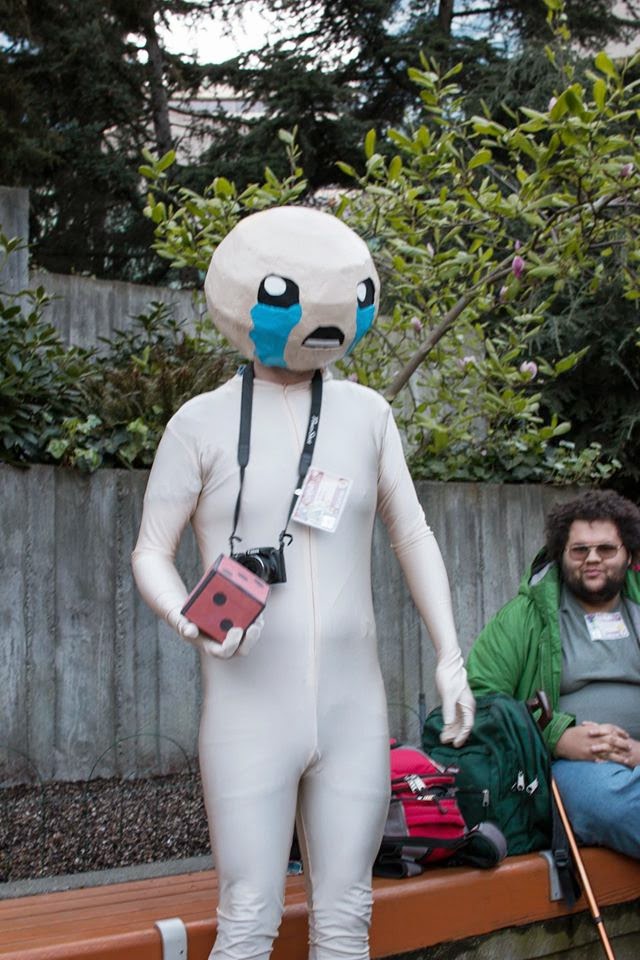 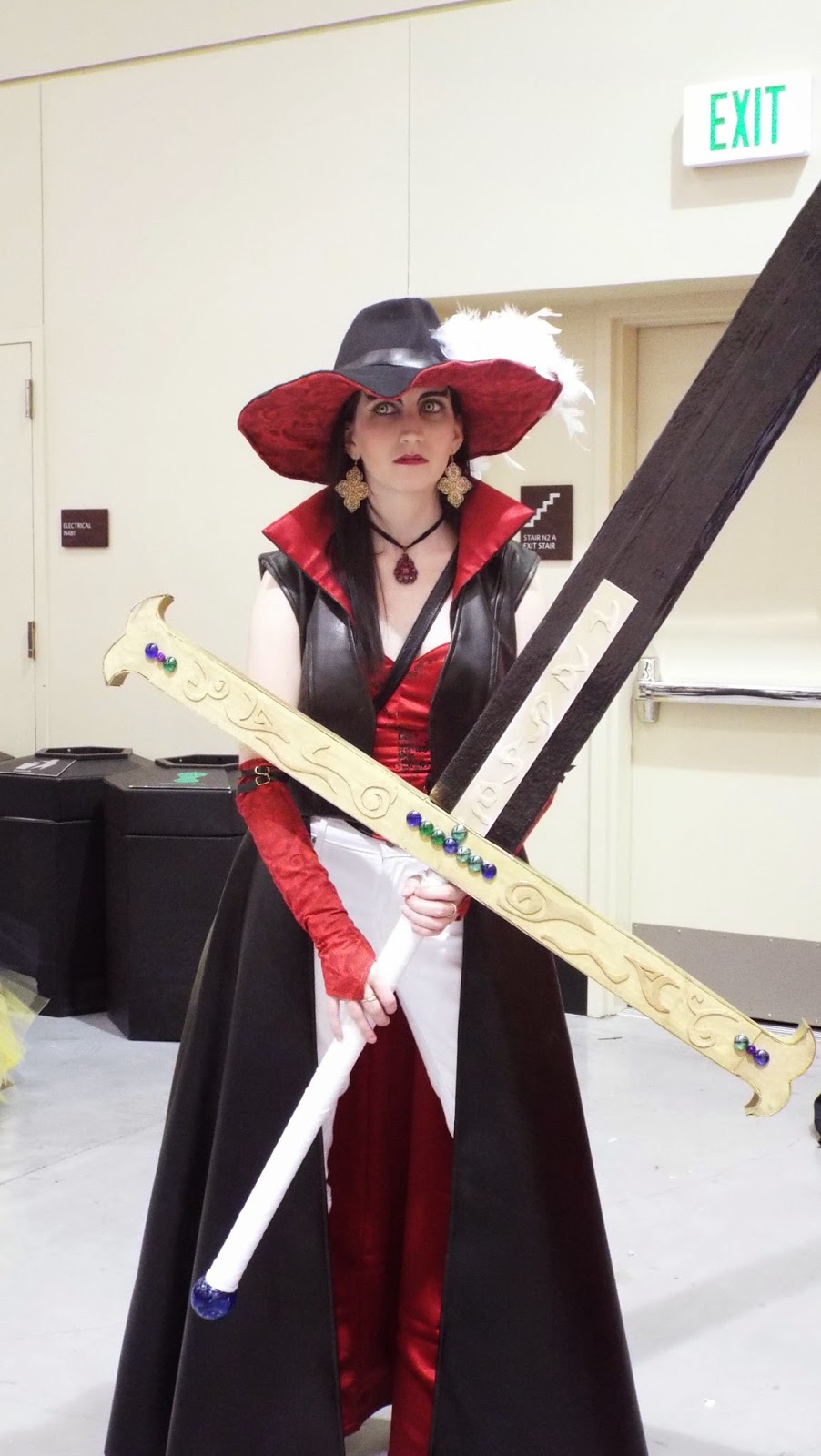 That's all for now. I'm still recovering from two straight weeks o convention shenanigans and a new work schedule. I will share more from these cons if anything pops up. Please let me know the characters and cosplayers if you can! You can find the ways to contact me below!

I have a couple interviews with Crypticon guests coming up really soon to preview that convention, which takes place in May! Who is coming? Also, dont forget about the nerdy prize pack were giving away on April 30th! Go here for details:  http://www.thestevestrout.com/2015/04/quick-update-and-giveaway-info.html