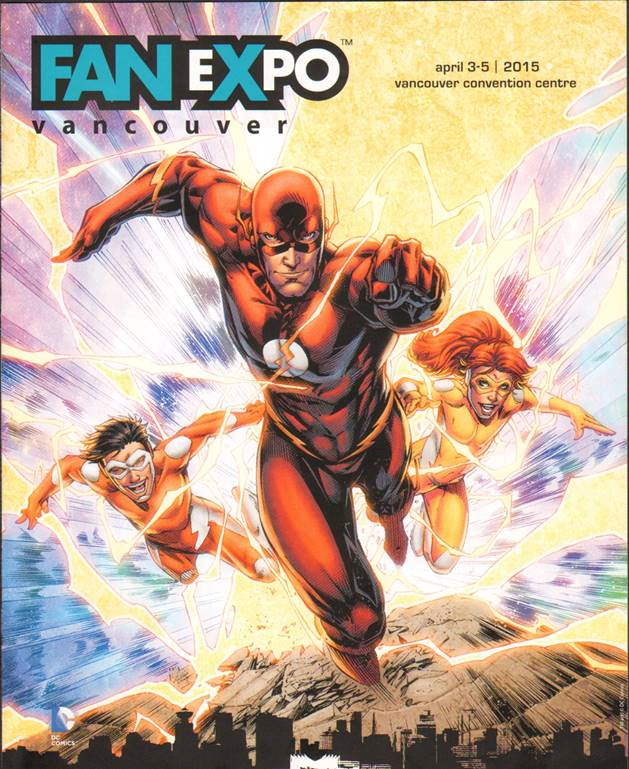 Fan Expo, April 3-5th, 2015
Hi everyone, Scott Adams here. Steve has been gracious enough to allow me to write a little something about my recent expedition to a con held by our neighbors to the north, Fanexpo Vancouver. I had not planned on going to Vancouver for this convention, in fact I was going up to see some family that was visiting the area. I actually found out about Fanexpo about a week and a half before the event. I thought I would see if tickets were available, not really holding my breath. If you don’t get tickets early for many conventions you are just out of luck. I was very pleased to purchase not one, but five tickets for Saturday, I could have gone longer, but family commitments come first. I also wasn’t a very good reporter and did not snap many pictures. I rarely do when I go to cons, and at the time I wasn’t thinking I would be reporting on this, but here we are; limited pictures for you to look at, my apologies. Next time I will be better prepared.

I must say that Fanexpo, though smaller in scale to our own Emerald City Comicon (ECCC), you still have a big con feel when you attend. It is way easier to navigate but there is still a significant amount of shuffling in isles that is ever present at any decent size convention. I was, however, able to see every single vendor and I do not feel as if I missed anything. The layout of Fanexpo even affords you clear and easy views of all the guest celebrities. I was tempted to snap some pictures at a distance, but alas I followed the posted ‘No Photos’ signs and was a good attendee. I was in Canada after all, and the rules must be followed. Speaking of guests, Fanexpo had a nice collection of celebrities for signing and photo ops. A few of the celebrity guests included: William Shatner, Jennifer Morrison, Scott Wilson, Brent Spiner, John Barrowman, Stephen Amell, Lance Henriksen, and Carrier Fisher. Karen Gillan was going to attend but had to bow out due to health reasons. There were others of course, and the lines to see them were not so long as to turn off anyone wanting to partake of that portion of the convention. I opted not to get any myself. I did try to get Bret Spiner for Mr. Strout, but he was on break when I was in the area and then I got side tracked by shinny objects, sorry Steve!
There was also the Delorean from ‘Back to The Future’ and a very cool video game demo area with massive screens for trying out the new ‘Mortal Kombat X’ that is being released on April 14th. There was also the Lego display for the upcoming Avengers movie and a Lego activity area for children of all ages.

There was a good representation of comic guests at the Fanexpo. The illustrious George Perez was on the schedule, but alas was unable to attend due to health reasons. The remaining roster was still impressive, to include Cary Nord who is an Eisner-Award winning comics artist and writer who has worked on titles such as 'Daredevil' and 'Conan the Legend'. . Other notable comic guests included Dan Parent, Kaare Andrews, Diana Greenhalgh, and many others. One of the events I wanted to witness but was unable to due to other more pressing commitments was the sketch duels. Some of the comic artists went head to head, or more aptly, pencil to pencil in drawing competitions. The original art was then up for grabs to members of the audience, though I am uncertain if it was a giveaway or an auction. It would have been very cool to watch the event.

There was an impressive array of cosplayers, both professionals who had tables and amateurs, in attendance. I wish I had snapped more pictures of the people there, but the most impressive of the show was Sauron. I heard this guy walking across the tiled floor before I saw him, and when you got up close you had to wonder if the gates of Mordor had opened. The detail was almost unbelievable. Just check out the photo!

There of course were many other events that you would typically find at a good convention, but I really wish we had been able to attend one of the after parties, specifically the ‘Rave of Thrones’. The DJ is Kristian Nairn, Hodor from 'Game of Thrones'.  I can only imagine how much fun that event would have been!

So if you remember this convention next year I would encourage everyone to attend if you can afford to fit it into your budget. Vancouver is easy enough to get to by car, or hell you can catch the train out of Seattle. Just make sure you have your passport and have good walking shoes, Vancouver is a pretty walkable city so be sure to explore it if you go. I am considering securing a table there next year myself. 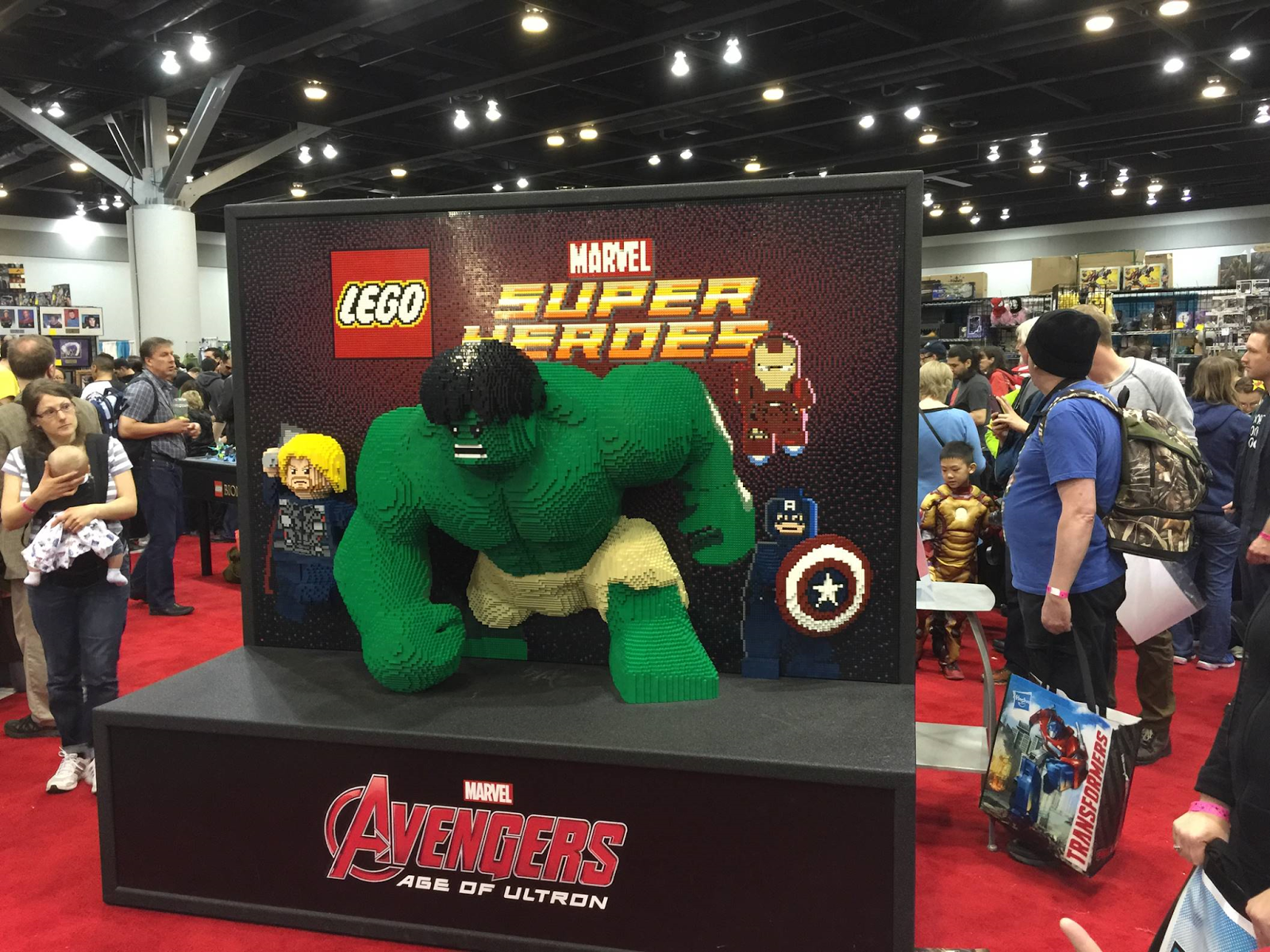 I recommend attending this convention. It is very comic focused and I did not see too much that wasn’t tied into comics or other things nerd related. That’s all for now folks. I hope to see you all at Avalon Comics on May 2nd in the Kitsap Mall (Silverdale, WA) or at Jet City in Tacoma, WA on October 31st and November 1st.