Whoa, it's been a little while since I personally posted here at www.thestevestrout.com. Hopefully you've all been enjoying the comic book reviews by Joe David Thompson, and the monthly cosplay column by Kit Cosplay! They would both love to hear your feedback, so feel free to drop them a line, send them a tweet, or talk to them on Facebook! Their contact info always follows their columns.

As I promised, here are a couple pictorial reviews of a couple recent nerd conventions. First is the Comic Book Swap Meet, which is my own baby that I set up right here on the Olympic Peninsula, in Washington state. That show is followed up by last weekend's Rose City Comic Con. The Rose City Comic Con takes place in Portland, Oregon each September. Enjoy, and try not to mind all the pictures of myself, I was having too much fun. If you attended either show and have great pictures or feedback, please feel free to let me know... 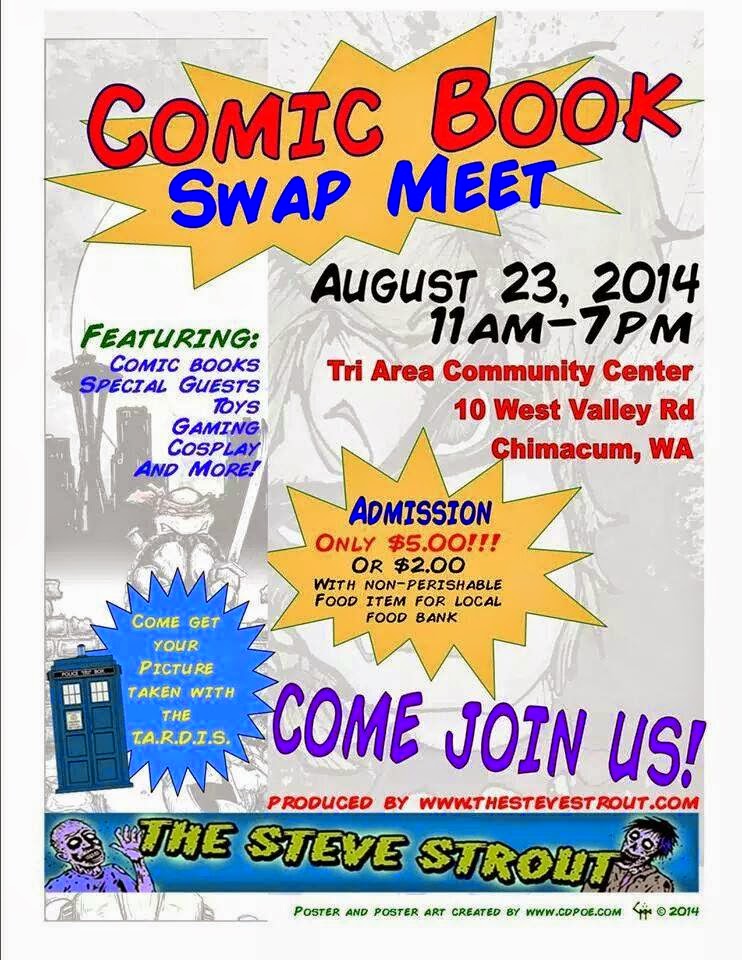 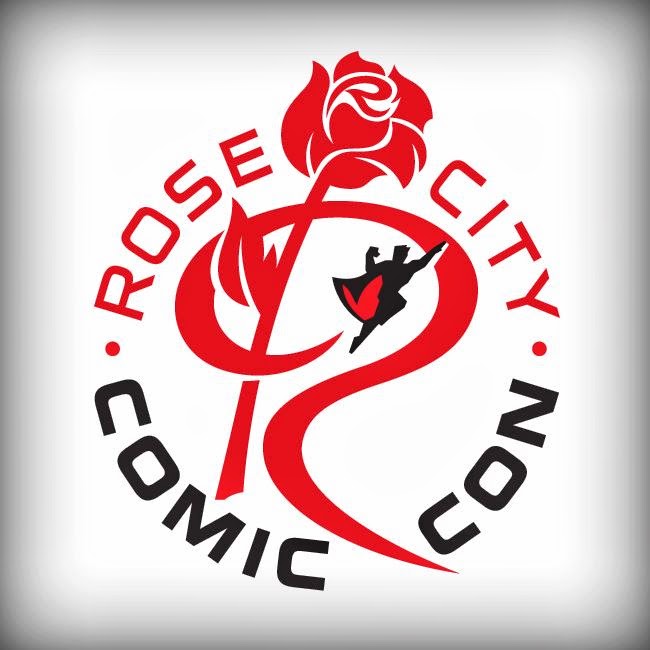