by Kit Cosplay September 2014
I had the pleasure of attending PAX Prime this past weekend, and I had a blast! The cosplay completely blew me away. The caliber of creativity and quality was readily apparent in every costume I saw. I had a hard time picking out my favorites, but here are a few that I thought were pretty fantastic.

This is Rebekah, cosplaying Sophitia from Soul Caliber 4. What really impressed me about this costume was
the perfect draping of the fabric, and the detail painting in her props. Her favorite part of cosplaying is being able to become the character that she loves. She mentioned that the worst part of cosplaying over PAX weekend was the fact that it rained on Saturday, and let me tell you, water and costumes rarely mix well. Thankfully, her costume survived the rain, and she was back on Sunday to enjoy the rest of the convention. You can find more of Rebekah’s creations on Facebook via SwanMay’s Reliquary.

The next couple of costumes I really liked were actually reps from Amazon Game Studios. They were cosplaying Boom Boom Mary and Elliot from Saber’s Edge. Jordan, who was in the Boom Boom Mary costume, said that she really enjoyed interacting with the fans of the game. Elliot was really excited about his costume, as he mentioned that it had gotten him into a party the night previous. Cosplay: your ticket in! Check out more of Elliot’s costumes on Facebook, where he regularly partners up with his girlfriend to do fantastic couple cosplays! 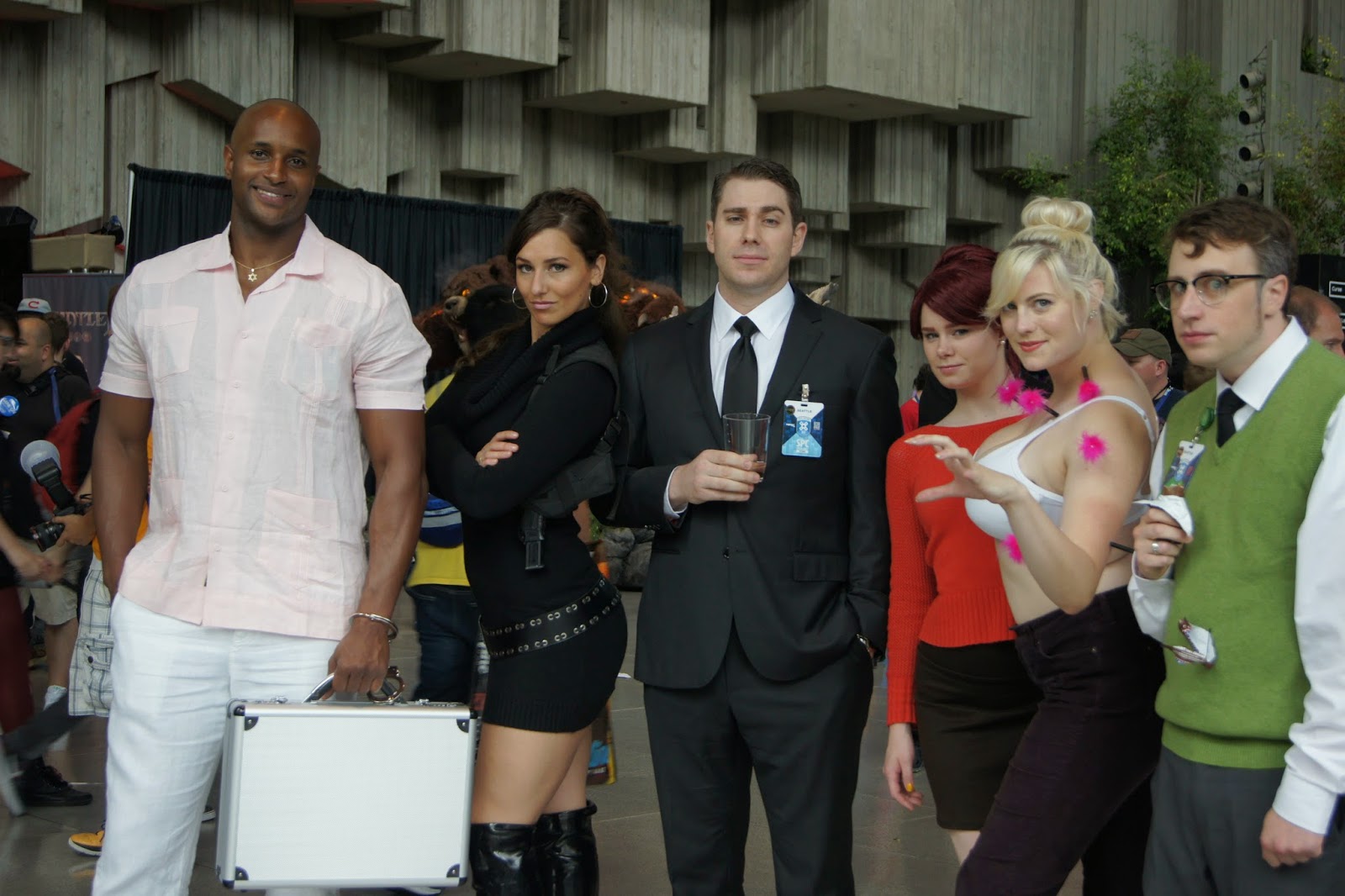 This next group… Gosh, I have no words for this. This Archer group is just awesome.

Lastly, I have to give a shout-out to Meris. I helped her with her armor, and her whole costume turned out looking spectacular. She is cosplaying Leliana from the upcoming game Dragon Age: Inquisition. She said that she loved meeting the Bioware folks who work on DA, who were equally impressed with her level of detail and craftsmanship.

I went in civvies for PAX, but I am currently working on an American Dream costume, which I’ll fully debut at Rose City Comic Con. Below is a sneak-peek – Thanks for reading! 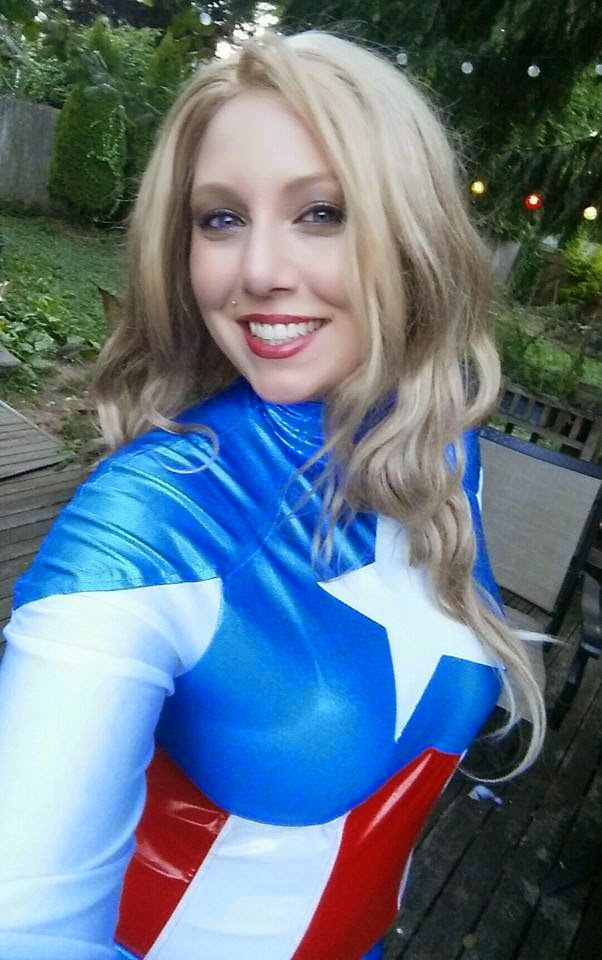 Kit Cosplay is a co-founder of the Comic Book Charcters For Causes fundraising and charity cosplay group. Whether you are interested in cosplay as a spectator, just starting out, or have been doing it for years, Kit hopes that her monthly column entertains or inspires you. Reach out to Kit Cosplay on Facebook, Twitter, or shoot her an email – She’d love to chat with you!
Email ThisBlogThis!Share to TwitterShare to FacebookShare to Pinterest
Newer Post Older Post Home