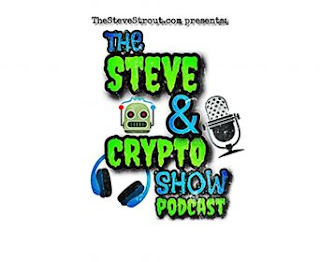 Women In Horror Month is a perfect time for a visit from an award winning actress named Katie Stewart. She's been in some great indie horror, action and dramatic films, but took it to another level with her performance in the film Intrusion: Disconnected.

Katie visited us on the Steve & Crypto Show, alongside the writer of Intrusion: Disconnected, Craig Everett Earl. Katie and Craig give us the scoop on the film, which is available on Amazon (with wide distribution plans soon), including some great behind the scenes stories from set, and some insight as to how much heart and soul went into making the film. 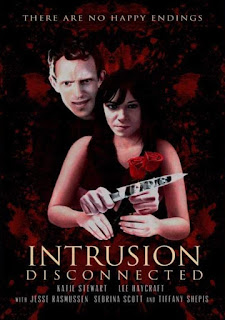 The movie itself is a slasher that shows the impact of a person being pushed to their mental limits, and what happens when that threshold is finally crossed. Katie Stewart's performance and flair for drama and ass kicking, along with a unique story from Craig Everett Earl make Intrusion: Disconnected a very enjoyable and sometimes startling horror flick worth checking out!

We enjoyed it, as much as we enjoyed having Katie and Craig on the Steve & Crypto Show!