It's San Diego Comic Con Week, and I wanted to drop some quick show info about some con exclusives and events.

The following is just the tip of the iceberg as to the happenings, events, collectible exclusives, and panels going down during the godfather of all comic and pop culture shows...

With so many panels over SDCC weekend, I decided to share a couple from each day... you can find complete programming lists on the SDCC Blog.

The Boys (3:30PM-4:30PM, Ballroom 20). Join executive producers Seth Rogen and Eric Kripke, along with series stars Karl Urban, Jack Quaid, Antony Starr, Erin Moriarty, Jessie T. Usher, Laz Alonso, Chace Crawford, Tomer Capon, Karen Fukuhara, and Elisabeth Shue, with moderator Aisha Tyler, for a behind the scenes look at their upcoming series. Based on The New York Times best-selling comic by Garth Ennis and Darick Robertson, The Boys is a fun and irreverent take on what happens when superheroes – who are as popular as celebrities – abuse their superpowers rather than use them for good. It’s the powerless against the super-powerful as The Boys embark on a heroic quest to expose the truth about The Seven.

What We Do in the Shadows Screening and Q&A (6:30PM, Room 6BCF). Recently nominated for “Outstanding New Program” by the Television Critics Association, What We Do in the Shadows is a documentary-style look into the daily (or rather, nightly) lives of four vampires who’ve “lived” together for hundreds of years. Join us for a special screening followed by a spirited discussion with series stars Matt Berry, Kayvan Novak, Natasia Demetriou, Harvey Guillén, Mark Proksch and the creative team behind TV’s #1 vampire comedy! BAT!

Spotlight on Todd McFarlane (3PM-4PM, Room 6DE). Todd McFarlane, Image Comics founder, creator of SPAWN, co-creator of VENOM and McFarlane Toys CEO, talks about his 30+ years in the comic and entertainment industry. Todd will be raw and uncensored – talking toys, comics, industry advice and more! He will also be talking about one of the biggest milestones in his career, SPAWN 300 and SPAWN 301, which will set the record for the longest-running creator-owned superhero comic ever!

There's also a few notable panels of which I couldn't find dates, times, or venues such as:

There are a bunch of Marvel Studios panels along with a Troma Films panel on Saturday, which I'd personally like to see... 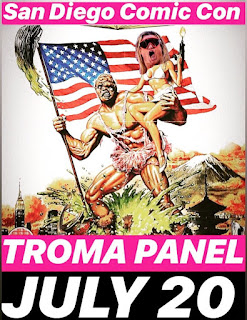 Did I mention exclusive collectibles? There are lots beyond my knowledge, here are a few:

SDCC Funko Pop Vinyls being released are aplenty. There are far too many to share every picture but here are a few of my personal faves, followed by a list of all the Funko Pop releases: 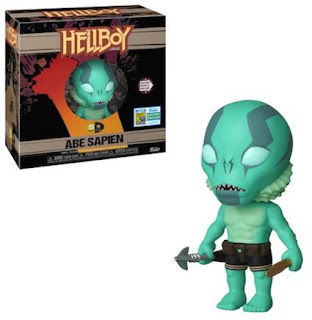 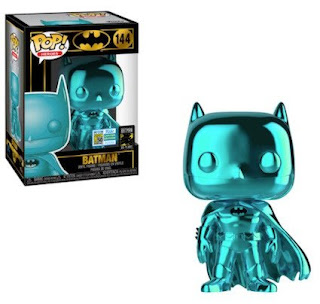 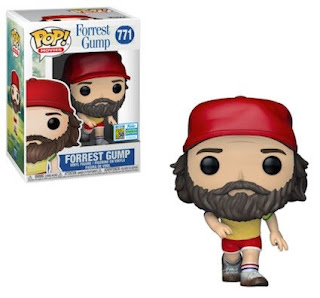 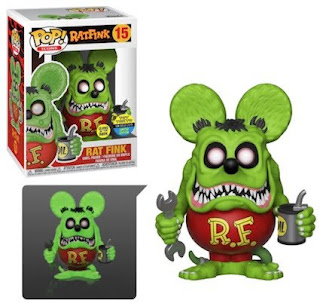 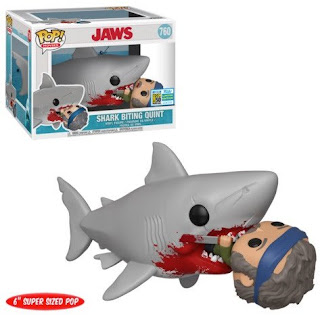 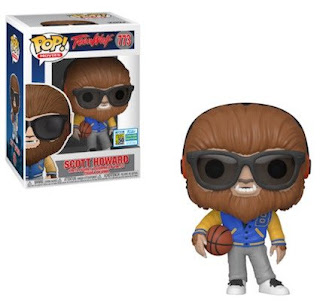 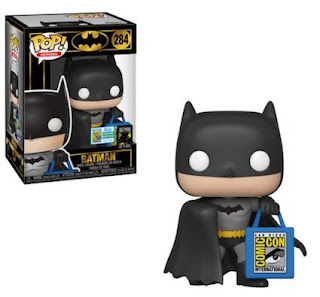 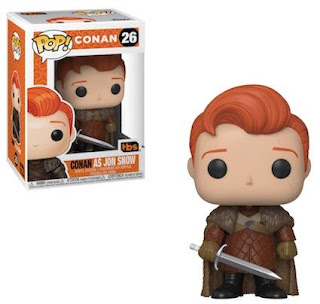 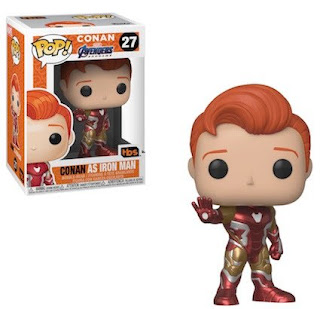 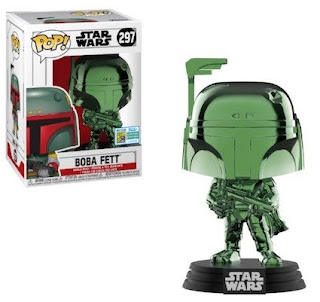 You can see photos of the rest, as well as where they'll be available at https://www.cardboardconnection.com/2019-funko-san-diego-comic-con-exclusives-guide

Here are some other sweet collectibles available at SDCC: