A couple weeks ago, I was scrolling through Facebook and came across an article about a convenience store opening in Myrtle Beach, South Carolina. It wasn't just your regular neighborhood grab and go mini mart, though. This was a for real life Kwik E Mart, based on Bart Simpson's go to stop for his brain freeze inducing, frozen beverage of choice, the Squishee!

The Simpsons television show has been a long part of many of our lives, and the characters are pretty much pop culture icons, so this article about the Kwik E Mart opening excited me.

It just so happened that my sister and her boyfriend were visiting Myrtle Beach, so I HAD to put a call out for them to check it out. To my surprise, they were literally on their way to the Kwik E Mart, themselves.

Of course me being me, I requested photos, so I can share with you all.

Check this place out! 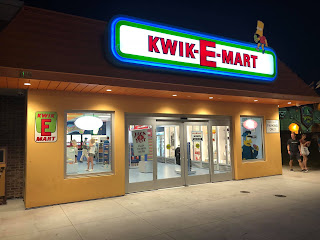 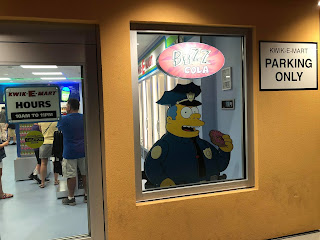 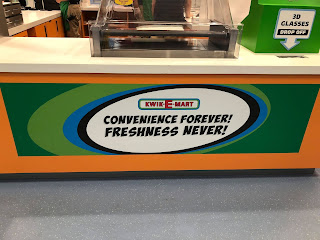 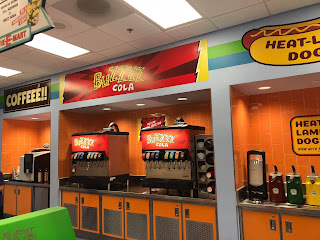 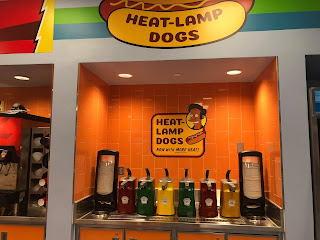 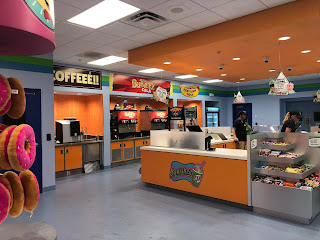 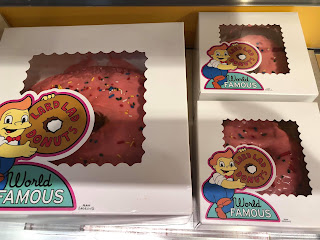 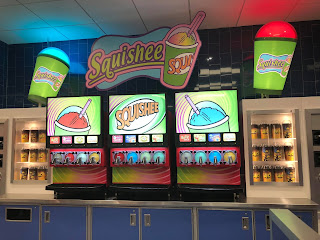 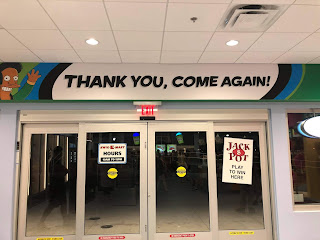 Apparently they're opening a little theatre dedicated to The Simpsons too! I'd never leave! 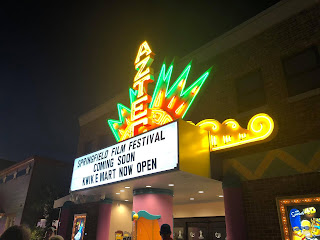 They even sent Kwik E Mart gifts for me! 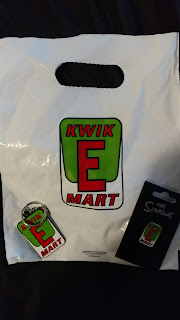 Thanks to Michael Garrett for sending thebphotoa from the Kwik E Mart. He's not only my sister's significant other, but he's also an avid gamer, nerd, and Funko Pop collector ...go follow him on Twitter: @delmarsc

As always, thanks for reading. We're always looking for contributors on a voluntary basis (though I tend to share goodies with contributors). Get in touch...and...BE ON THE LOOKOUT FOR MORE INFO ON OUR UPCOMING PODCAST!