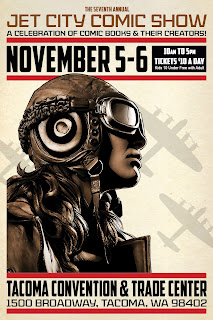 Due to real life circumstances, this show recap took me a lot longer to post than normal, which is a bummer because this convention, the Jet City Comic Show, get bigger and better every year. If you're not a regular attendee at this comic and pop culture convention, then you're missing out. Jet City Comic Show isn't the biggest con in the Northwest U.S., but is is growing in popularity and becoming a yearly nerd reunion for the area fanboy/fangirl crowd!
When checking out this photo gallery you'll find many familiar faces from prior posts here and on this regions convention circuit. Maybe your face shows up in one of these pictures (more incentive to share the article)! Hope you enjoy!
Don't forget, we're always looking for contributors, so if you want to recap cons, review media (comics, tv, movies, books, etc..) or anything else suitable, get in touch!!! We'd love to have ya. Can't pay, but I always make it a point to share geeky goodies I might collect in our work here.


We got some photos from our friend and occasional contributor John aka John Nutter Cosplay. John broke out his Negan cosplay and went on a head bashing spree... 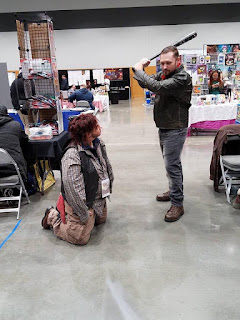 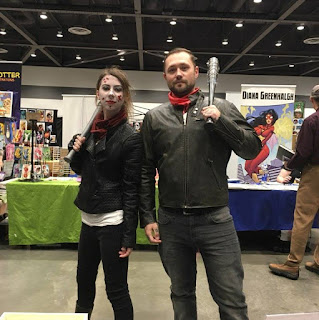 Until the celebrities got a hold of him and gave him a few shots of his own! 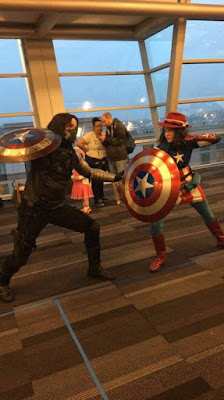 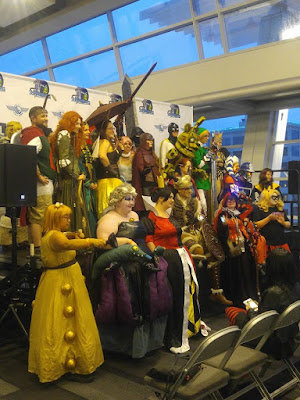 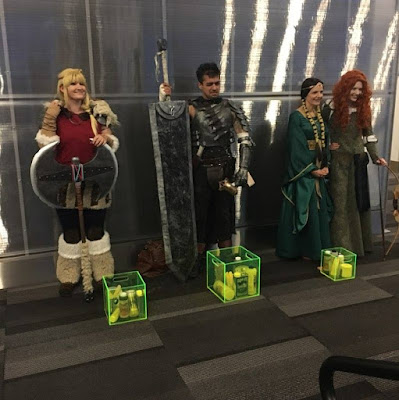 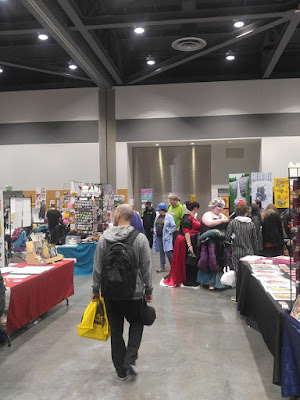 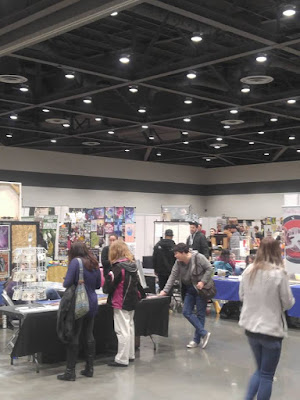 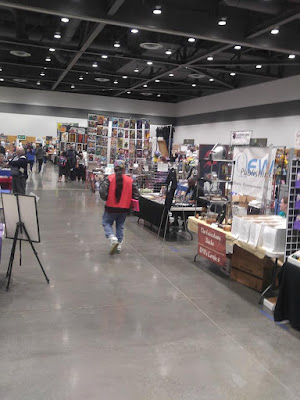 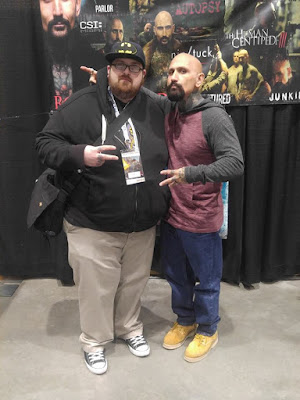 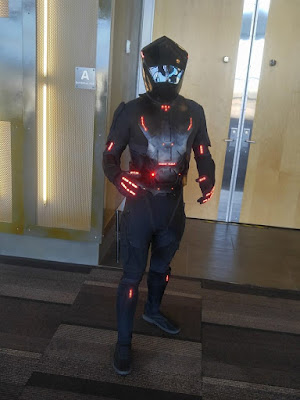 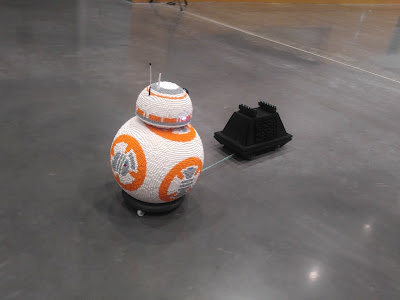 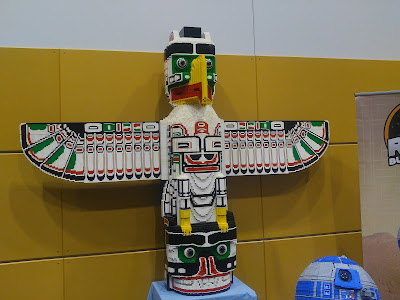 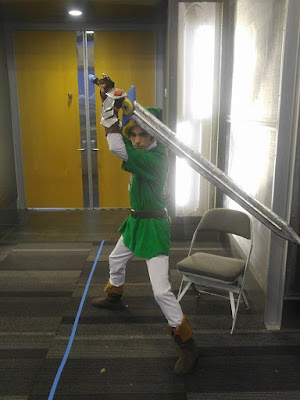 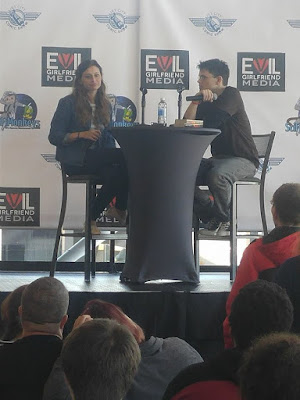 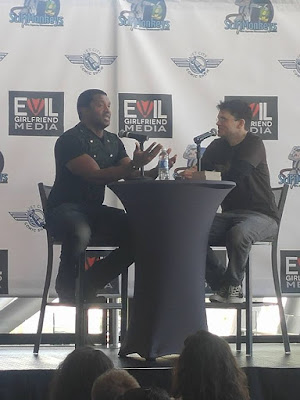 Thanks for stopping by the site and continuing to do so. Be on the lookout for more interviews and stuff since convention season is winding down until 2017. Don't forget, we'd love to have you contribute!!