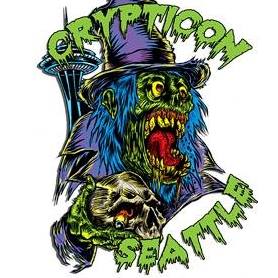 It's almost Crypticon time, so here comes another batch of a few friends of this site who'll be on hand at Crypticon. Some are vendors, some artists, and a guest or two that have interacted here with us at thestevestrout.com...Check out Crypticon Preview #2! Hope to see you at Crypticon!

Jerikandra Cosplay and Abi Sue Cosplay will be on hand representing Costumed Characters For Causes, a not for profit organization of cosplayers taking photos for donations for area charities. These guys have raised THOUSANDS for locals in need! They will also be doing a panel on Saturday, demonstrating some techniques for creating amazing cosplays and costumes. 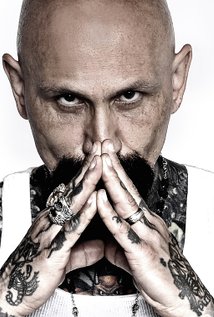 Robert Lasardo returns to Crypticon after popular demand. Mr. Lasardo is a celebrity guest, and friend of www.thestevestrout.com and a crowd favorite at Northwest Horror and Nerd conventions, having appeared at Crypticon and Jet City Comic Show last year. Robert is known for a recurring role on CSI:Miami, Human Centipede 3, and the acclaimed thriller Anarchy Parlor. He was also one of our favorite interviews, which can be read HERE! 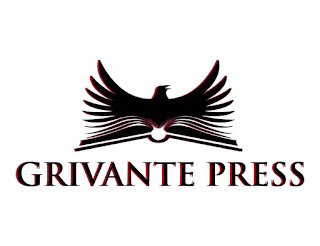 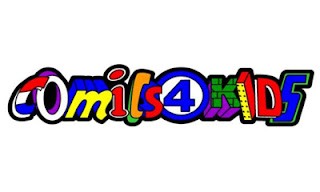 Comics 4 Kids is another fantastic non-profit organization we thouroughly endorse. Comics 4 Kids collects donated comic books and distributes them to children with the goal of inspiring art and literacy. I love these guys! Check out their site too... www.comics4kidsinc.org 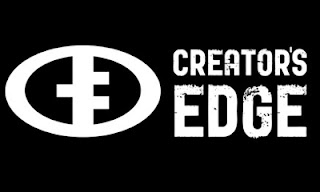 Creator's Edge is one of the top indie comic book publishers in the NW, if not, North America, featuring the talents of Travis Bundy, Shawn Gates, Sam Miserendino, and a whole crew of talented professional creators. Swing by their booth to check out some of their great titles including Prince Of Pieces, The Children's Vampire Hunting Brigade series, and the super popular spoof on children's books, If You Give A Bunny A Beer (If it hasn't sold out yet). These titles should all be available on their website as well. www.creatorsedgepress.com 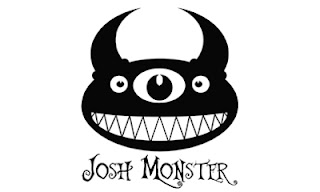 Josh Monster is a NW artist, who designs monsters, with a cute twist...hence his slogan "Where Creepy Meets Cuddly". Be sure to swing by his booth and check out his awesome work! Tell him thestevestrout.com sent ya!! Get a preview of his stuff at www.joshmonster.com 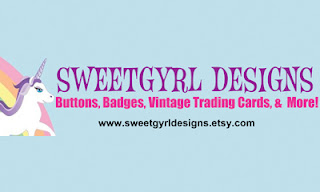 Last but certainly not least is our buddy Sweetgyrl Designs! She will be bringing a huge display of vintage and retro collectibles, buttons, trading cards, and so much more. Her Stranger Things merch is a HUGE hit with convention goers, too! Swing by her booth. I promise you wont be able to leave without some goodies!!! As with all the great vendors and guests in this post, tell her I sent ya by the booth. She's a good buddy of ours! If by some unfortunate situation, you wont be joining us at Crypticon this weekend, she does have a great online shop where you can find her fun collectibles and the such! www.sweetgyrldesigns.etsy.com

Thanks as always for visiting the site. We will be at Crypticon all weekend tweeting and posting on our other social media outlets, so be sure to follow. If you're at the show, I encourage you to say hi, and grab one of the www.thestevestrout.com zombie pins (free) while they last!

I also want to get more convention coverage, media reviews, and more, so if you'd like to join us and do occasional posts, please let us know. I'd love to have ya on our (slowly) expanding team!!